Embrace This? 23.8% of All Internet Traffic Involves “Digital Theft…” 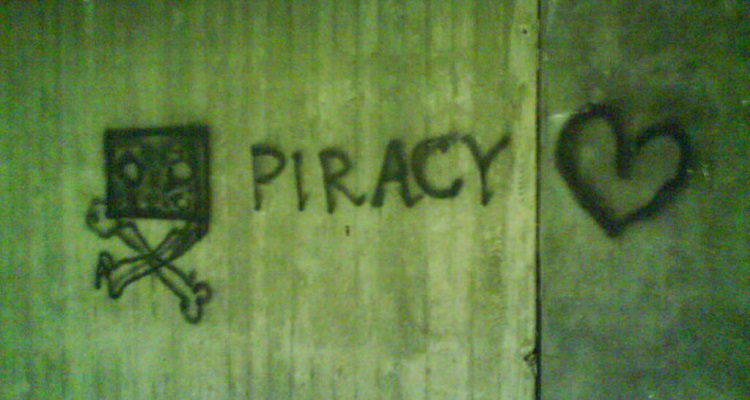 Can this really be embraced?  According to the latest study, conducted by NBC Universal alongside Envisional, 23.8 percent of global internet traffic involves “digital theft”.  That is, trading via BitTorrent, cyberlockers, and unauthorized video streaming sites, among other channels.

In the US, the figure drops to 17 percent.  “Bottom line, according to this new study, nearly one-quarter of the traffic on the internet involves the unauthorized distribution of copyrighted material such as movies, TV shows, music and video games,” said Bob Pisano, president and interim CEO of the Motion Picture Association of America (MPAA).  “Whether you call it piracy, digital theft, illegal downloading or unauthorized streaming, it’s stealing the creative work of others.”

Expect this methodology to get attacked from all angles.  But judge for yourself: Envisional breaks down its logic in its report, and that includes unauthorized percentages for each platform.  For example, BitTorrent was estimated to account for nearly 18 percent of all internet traffic, of which roughly two-thirds is illegal.  Cyberlocker traffic was estimated to account for 7.2 percent of all traffic, with a sizable 73.2 percent being deemed illegal.  Adult traffic was stripped out of the calculations, based on the difficulties parsing authorized versus unauthorized content.

And music?  Well, this is now just one component in a far broader avalanche of traded media, a shift that happened years ago.  For example, music accounts for just 3 percent of broader media piracy on BitTorrent, at least measured by bandwidth, while film accounts for 35 percent, according to the study.  But is that good news?  Well, maybe: Hollywood is growing more and more interested in this situation by the second, though this moneyed ‘savior’ is probably arriving too late.