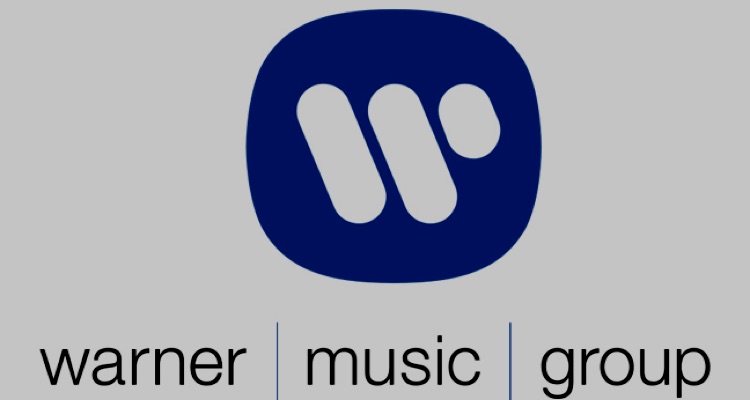 How long can this go on – before a sale, merger, or some other ‘event’ takes place?

Just this morning, Warner Music Group (WMG) revealed its 8th-straight quarterly loss, with double-digital revenue declines during the fourth quarter.  Net losses nearly tripled on the quarter, all part of a devastating decline.

Broader losses were impressive.  During the fourth quarter, losses reached $46 million, from ‘just’ $18 million during the previous quarter.  A large part of those losses were attributable to severance expenses.