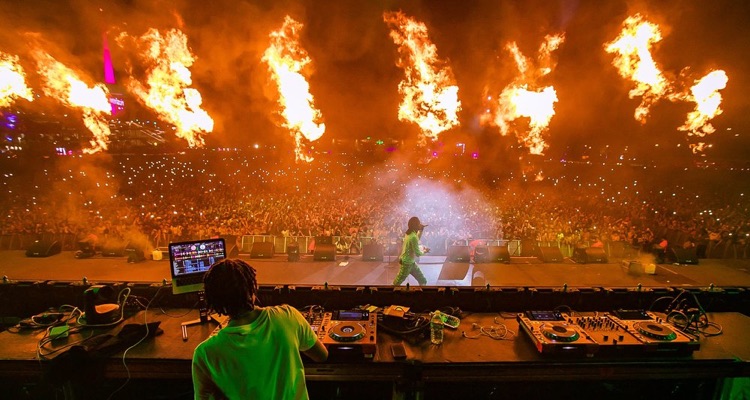 EMI seems like the biggest enemy of EMI, though Creation Records founder and indie stalwart Alan McGee is making waves with a different take.

“First things first: EMI is still a great British label,” McGee penned a few days ago for NME.  “It’s just economics. Guy Hands bought it in 2007, at the height of the market, when people were paying stupid prices for everything, not just labels.”

Okay, so who’s the real culprit then?  This is a more complicated picture.  “The trouble is, now everyone has woken up to the reality, which is that illegal downloading is murdering the music business,” McGee continued.

“EMI’s problems should be a wake-up call.  How did they get into this mess?  It all comes back to the impact of illegal downloading.  We have to change the legislation in this country and come down much harder on piracy. Otherwise guys in little bands starting out now are never going to be the next Rolling Stones. When you download an album illegally, it’s not the record company guys that get fucked – those people are still on massive salaries – it’s 19-year-old kids, it’s guys in bands making 100 pounds a gig.”

Unfortunately, the indie world is also getting hit… very hard.  “There’s only one independent label, post-Creation, that’s really been phenomenal, and that’s Domino.”