Get This: Sean Parker Is Bidding for Warner Music Group 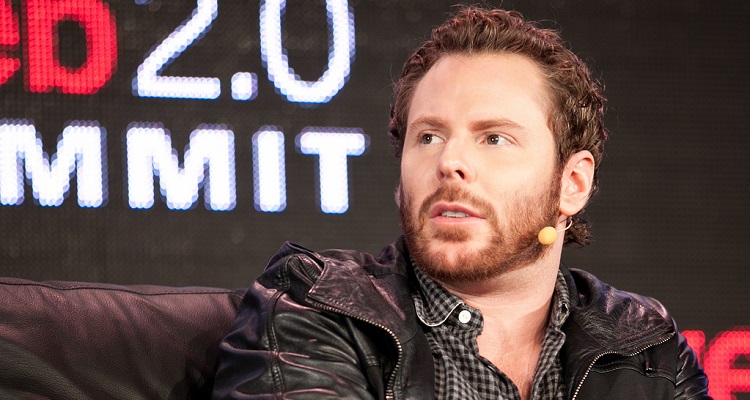 If Napster destroyed the majors, then one of its founders is now picking through the rubble.

It now appears that Sean Parker is part of a team bidding for Warner Music Group, according to details emerging Friday evening.  Sources to the Wall Street Journal note that Parker is part of a consortium that also includes California billionaire Ron Burkle and supermarket magnate Doug Teitelbaum.

Last week, word leaked that Burkle was a front-running bidder, and possibly the only one interested in the combined recording and publishing units.  That may make the bid more appealing, though other companies and teams are still in the running.

The Journal notes that Parker’s financial contribution to the group “wouldn’t be material” alongside the billions tossed by Burkle and Teitelbaum.  But his presence in the bid is certainly a material item on other levels, and an ironic one at that.  Parker, whose net worth is actually also in the billions thanks to his involvement in Facebook, also works as an adviser and investor in Spotify.

Which adds yet another juicy plot twist.  And who knows: maybe this is the way to get that coveted licensing deal with Warner after all.