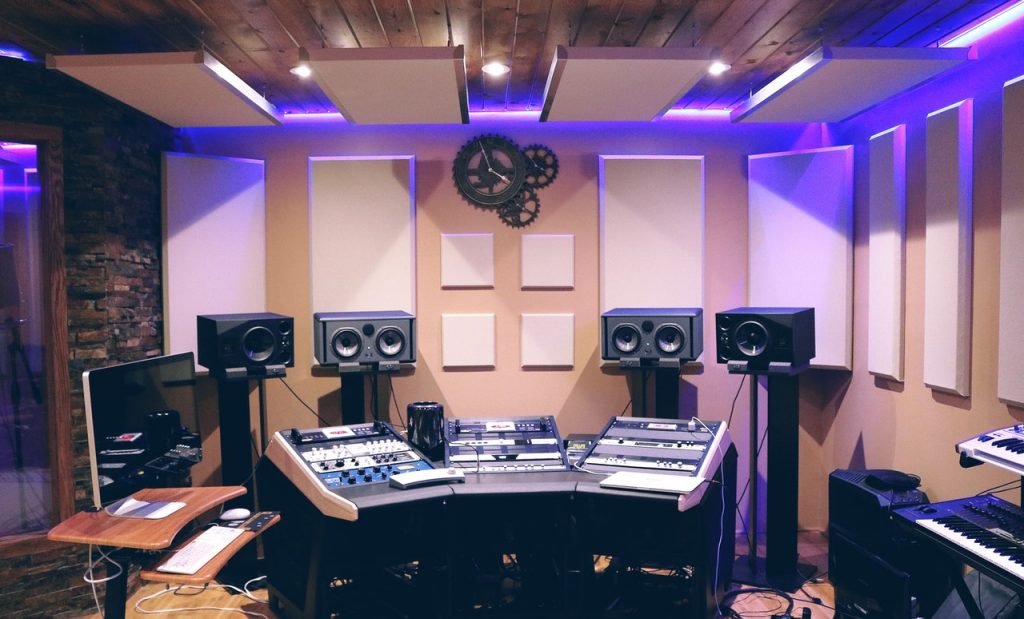 The following is a response from the Consumer Electronics Association (CEA) to an earlier article on Digital Music News, “Technology Is Cooler Than Content, And It’s Costing Us Billions…”

This is in response to your article of March 7, in which you suggest that the tech industry benefits disproportionately from the digital revolution because “technology is cooler than content.”

Digital technology is merely a tool. It does not guarantee success. The rewards go to those creative and brave enough to reinvent their business models in response to consumer demand.

During the digital age, tech companies have thrived by offering brilliant new products that consumers want and crave. The last decade has brought us smart phones, HDTV, and tablet computers among numerous other inventions. The frenetic pace of innovation hasn’t slowed: over 20,000 new products were introduced at January’s International CES alone.

Similarly, artists embraced digital technologies that allow them to cheaply create and distribute their work, and communicate directly with fans. As a result more people are spending more money on music and music-related products than ever before. Indeed, according to the Nielsen Company’s figures, 2009 overall music purchases – sales of albums, singles, digital tracks and music videos – reached an all-time high of 1.5 billion.

Now, traditional record labels have finally realized that success lies in innovation, not litigation. They are relaxing their licensing terms and allow a wider range of music distribution technologies to enter the marketplace.

New companies Rdio, SoundCloud and RootMusic are rolling out exciting services. Pandora is well-established and moving toward an IPO. Hopefully, the labels will soon give American listeners access to Spotify, a music service has been wildly popular in Europe.

For years, record labels viewed their job as maintaining scarcity. Now, they finally realize their future depends upon promoting access. The labels finally appear committed to creating a vibrant, extensive, post-CD music ecosystem. If they are successful, then the big record labels will also count themselves winners in the digital revolution.