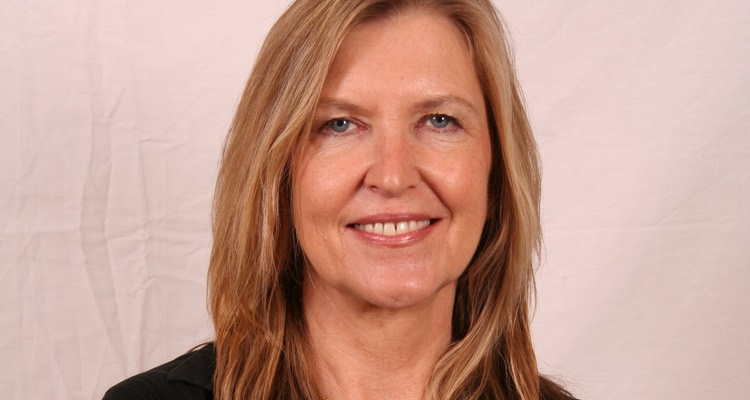 Just three outlets – iTunes, Amazon, and Spotify – account for more than 94.4% of indie digital revenues, according to a global estimate by AIM (Association of Independent Music).

The rest are fighting over a paltry 5.6 percent.

Alison Wenham, head of the UK-based consortium, pointed to a lopsided logjam.  “There are now a series of monopolies and it is jolly hard for anyone else to get a slice of the market,” Wenham told Music Week.

Indeed, this is an extremely top-heavy situation, though Wenham also highlighted niche winner Beatport as an exception.  But can fresh technologies shift the broader lopsidedness?  “I don’t think there is room now for anyone to break into the download model, but the world of apps could be a game-changer,” Cooking Vinyl founder Martin Goldschmidt relayed.

The study was done on behalf of the various AIM members, all of whom are also part of the Merlin consortium.  Merlin has been quite the scrappy fighter against startups like Rdio, though after this report, battles like those seem totally peripheral.

And what about the US?  Early Thursday morning, A2IM head Rich Bengloff pointed Digital Music News to some critical differences in the stateside market, noting that “we in the US have no US-based Spotify service and do have a large eMusic presence.”