Radio’s a Total Racket. And ‘Friday’ Proves It 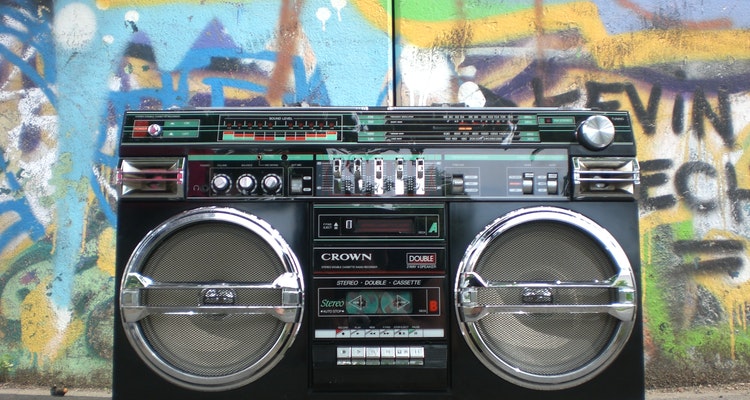 You can dismiss “Friday” as a big joke, and not worthy of traditional radio play.

But that assumes that radio programmers are weighing this possibility on its merits, which they are not.  Instead, Rebecca Black is getting blackballed from radio stations because she lacks the type of cash and influence required to get inclusion.

Welcome to payola, updated for the 2010s.  Because major labels still maintain a dominant chokehold over this format, and slotting ‘Friday’ into the rotation means de-prioritizing a hand that feeds.

This isn’t a sympathy piece for Rebecca Black; she doesn’t need it and that’s not the point.  But this is a commentary on what really drives big station playlists.  Because if radio stations were to put their listeners above everything, then they would have given ‘Friday’ more than 12 spins last week.

And why not?  It’s got more than 65 million views on YouTube, and that makes it more than worthy of a drive-time laugh.  Sure, maybe heavy rotation would turn people off, but this is still a fresh song and a good collective moment.  In fact, this could easily draw listeners closer to a station.

So really, why not?  “It’s not going to get played unless a major label promotion department brings all of its resources to get it played,” one radio programmer told Digital Music News last week.  “Otherwise things just don’t get added.  Nothing’s getting incented or enticed – it’s the reason why there aren’t that many independent songs on the radio right now.”

Sure, there are format arguments against “Friday,” because Rebecca Black simply doesn’t fit into certain tightly-programmed stations.  Just like Ke$ha wouldn’t work on a smooth jazz station.  But this is getting zero plays on zero formats, so does that mean that this fits… nowhere?

And let’s face it, quality arguments are ridiculous.  We’re not trying to hang a hotel painting in between Rembrandts here.  Because radio isn’t about quality – it’s mostly about repeating formulaic pop songs, over and over again.  That is, the ones that are paid for, however those transfers happen these days.