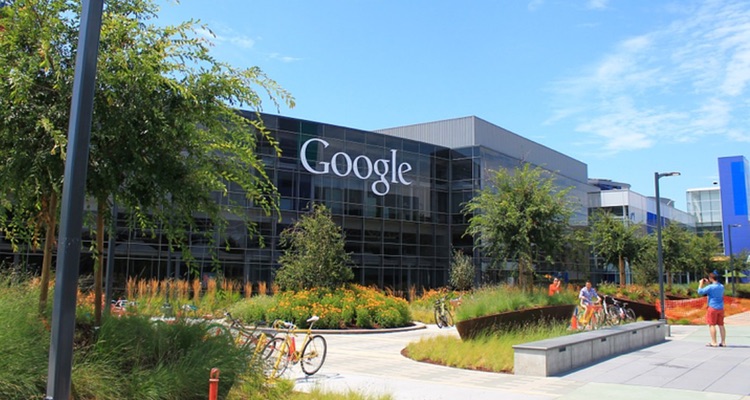 Looks like Google is building AND buying their music property.

Late Friday night, details on a purchase involving Toronto-based mobile music startup PushLife were confirmed. “We’ll be joining Google’s engineering team in Canada, and will be working on building better mobile applications for all users,” the acquirees offered.

Google later confirmed the purchase to Digital Music News.  “We are excited to welcome the PushLife team to Google,” a spokesperson said.  “We believe the team has a wealth of experience building cool mobile applications, and we think they’ll make a great addition to our mobile team.”

The price tag is uncertain, though StartupNorth pegs it at $25 million (more on that later).  Meanwhile, Google is apparently drafting initial plans for an Android integration, and PushLife confirmed that its frontline business will be closed.  That could spell the end of existing PushLife relationships with Virgin Mobile in both Canada and the UK.  And clearly, this is a technology purchase, just like Apple’s grab of Lala last year.

The Canadian origin is no accident.  PushLife was founded by former RIM (ie, Blackberry) employee Ray Reddy, and its most recognized application was the ability to port iTunes collections to non-Apple devices.  But PushLife also created a range of mobile music applications for carriers and manufacturers, including those that blended personal collections with those purchased through a carrier store (sound familiar?)