Like It Or Not, the World Still Lusts After Major Labels 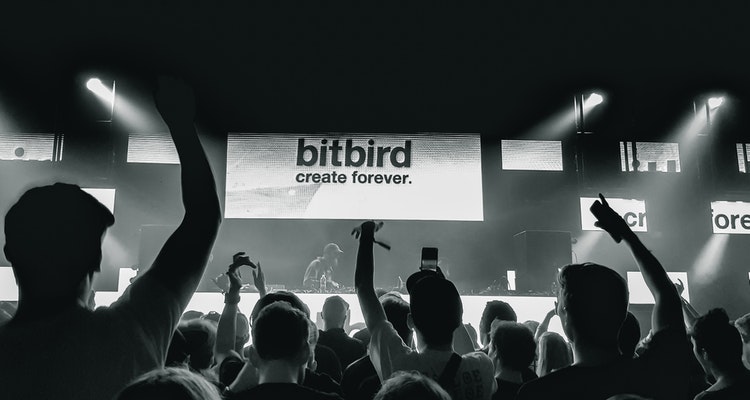 We all want to think of ourselves as rational, forward-thinking, and independent people.

But despite the crashing and burning, the euphoria surrounding direct-to-fan, and all the tawdry history, many of us are still lusting after major labels. And that goes for executives, investors, journalists, and most importantly, artists.

It’s not everyone, but it may be a strong majority.  We just did a survey with ReverbNation to see if artists still cared about getting signed.  These are musicians that obviously got the DIY memo, they understand the disruptive changes happening around them.  They read Digital Music News.  But 75 percent of them said they still wanted a major label deal.  And when asked which label, most wrote the name of a major.

And people with money – lots of money – have similar leanings.  I point you no further than the crowded bidding process surrounding Warner Music Group.  Sure, there are decent publishing assets to pick at, but overall this is a toxic mess.  In fact, most of the purchase price will cover bad debt (about $1.5 billion of it).  So why are the billionaires behind Yucaipa offering a reported $3 billion for Warner Music Group in its entirety?  Why is Sean Parker poking his way in?  Why did Guy Hands – one of the smartest investors on the planet – flush billions down the toilet and nearly crater his company on a soiled EMI?

There are obviously much better investments.  But maybe Wall Street analyst Richard Greenfield said it best.  Because vanity is what really drove Guy Hands to buy EMI.  Why else would someone of his intelligence make such a horrific, over-leveraged bet?  It’s just something about rubbing elbows with celebrities, sitting backstage with Coldplay, catching the eye of a supermodel, being that guy.  And suddenly the media is interested!  Hands wanted in, and he’s not the only one willing to sacrifice billions in the name of sexiness.

If we were talking about mining or metals manufacturing here, everyone would look the other way.  And Hands just finished retooling a company specializing in highway rest stops.  That’s not sexy!

But there’s something deeper going on.  Because major labels have dominated our collective consciousness for decades, they’ve been controlling the discussion since most of us were kids.  If you’re an artist, all you’ve cared about is getting a major label deal.  They controlled what was sexy; they controlled whether you were sexy.  And the world just can’t let go of that.

So here’s to the next owner of Warner Music, assuming it doesn’t get broken apart.  Enjoy the shiny trophy, the hob-nobbing, and the ill-placed turnaround fantasies.  Because it’s gonna cost you, dearly.