8 Reasons Why Vinyl Is Cleaner Than the Cloud 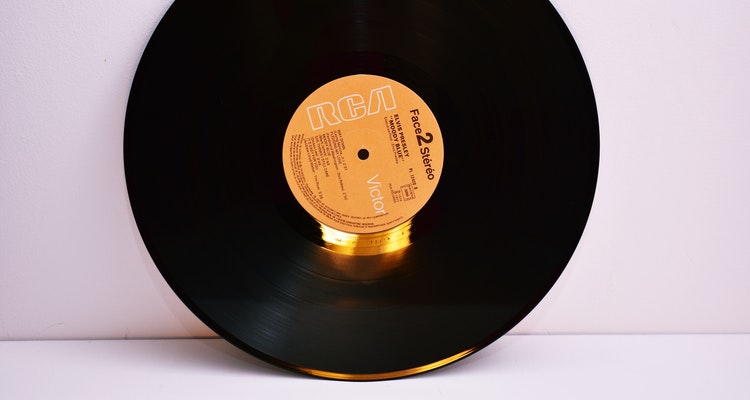 Think digital is actually good for the environment?

Less CDs, plastic, paper inserts, and physical shipping are all positive developments, but digital (and its hyped-up cloud) comes with heavy environmental baggage.  iPads, smartphones, and Beats by Dre headphones all get dumped into landfills eventually, and the cloud is arguably filthy: just a few months ago, Greenpeace gave Apple horrible marks for its space intensive, coal-burning server facilities.

Of course, plastic (in all forms) can be tremendously damaging to the Earth as well.  But the recent retro-boom in vinyl may actually be positive for the environment, at least compared to the alternatives.  In fact, according to a recent argument from Florida-based Alpha Music Manufacturing, there are several reasons why vinyl has a much friendlier footprint.  Here’s the logic:

1. Albums are rarely discarded into landfills. Most are kept in a collection due to their increasing value.

2. Most album manufacturing companies actually shred and re-use the ones that do not sell.  And, discounts are offered to artists that return their unsold 45s for shredding and re-pressing a new 45 with new songs.

3. The records that are tossed are typically not as damaging as other forms of plastic. Compilations that are actually discarded into landfills have very little environmental impact because vinyl material can be better broken down naturally in comparison to many other plastics.

4. Once burned, CDs and DVDs oftentimes hold little value to the owner.  They can quickly be tossed, whereas few music fans rip their vinyl and throw collectibles in the trash.

5. Damaged CDs are instantly marked for disposal. Tossing a damaged Stones CD requires little consideration, however, tossing a Stones album that may have a scratch or two just isn’t the norm. The album covers, jackets, and other elements appreciate in value even if damaged.

6. Apple’s iCloud is part of a strategy to sell more devices like iPads and iPhones.  Those devices invariably become obsolete, crash, or irreparably damaged after a few years.  Their value moves to zero, and they are replaced.

7. Sorry: when’s the last time you heard of a vinyl-pressing sweatshop in China with anti-suicide employee contracts?