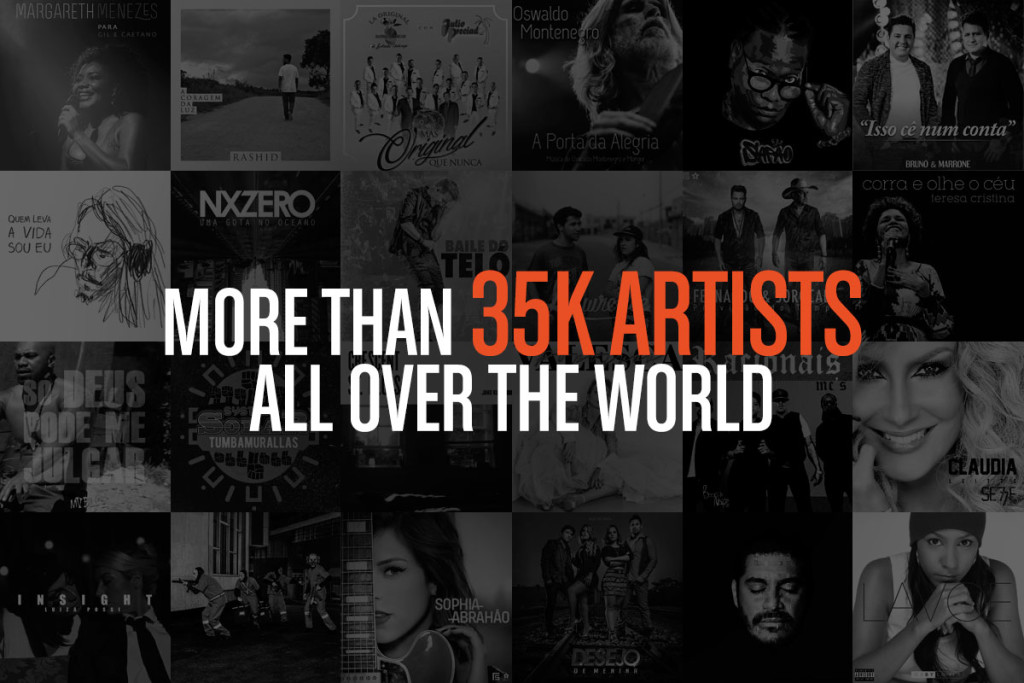 Which do you believe?

One perspective is that the space for DIY companies – and Facebook artist page apps – is simply too congested. The other is that all this competition validates the potential market, and suggests the possibility of big payoffs for investors and entrepreneurs alike.

Looks like ONErpm subscribes to the latter.  The independent artist-focused platform is now preparing to introduce its own Facebook app, and bump heads with RootMusic, ReverbNation, and Nimbit (among others).  In a conversation with Digital Music News, ONErpm executive Emmanuel Zunz pointed to a number of differentiators, and a plan to rattle against the bigger players.  “Think of it as having most, and soon all, of the promotional features a BandPage has, plus some seriously advanced ecommerce functionality,” Zunz relayed.

So what are some of these features? The list includes support for unlimited album uploads, advanced sharing options, and the ability to swap album downloads for email addresses.  The company, which has largely been rattling in South America so far, also offers support for three languages (English, Spanish, and Portuguese).

And, here are just a few other features the team is highlighting:

*70/30 split for artist or label; ONErpm covers all transaction costs, no setup or monthly fees.