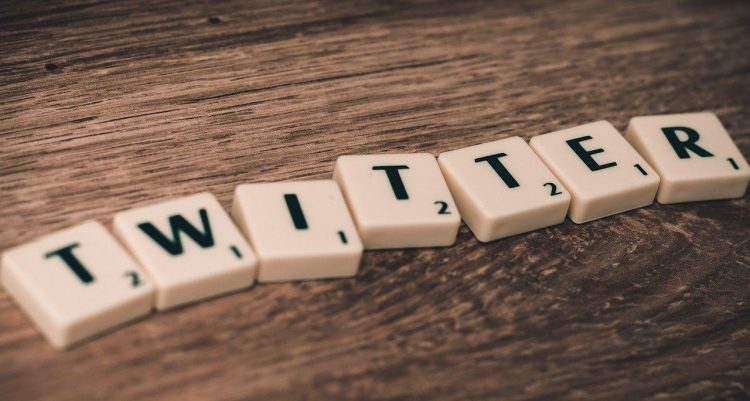 But what about giving your account away, to a fellow artist instead? Well, that trail has now been blazed by Lupe Fiasco, who just ‘donated’ his Twitter list of nearly 725,000 to singer Nikki Jean.  “I’m quitting twitter,” Lupe tweeted.  “It was fun while it lasted.”

Then, the handoff.  “U know what??? i’m gonna let @NIKKIJEAN takeover my twitter — go get that album,” Lupe continued before swapping his image with Jean’s upcoming album artwork.

Perhaps the difference here is that Lupe can change is mind, and the handoff keeps things fresh.  But another viewpoint is that ‘donating’ is merely a variation on a theme, and a safer way to ultimately  jump ship.  Increasingly, artists are starting to reevaluate the potentially destructive and time-wasting effects of Twitter, and healthily shift back towards their art.

That includes John Mayer, who recently told Berklee College of Music students that Twitter killed his ability to write music.  Others, including Yelawolf, are also walking away.