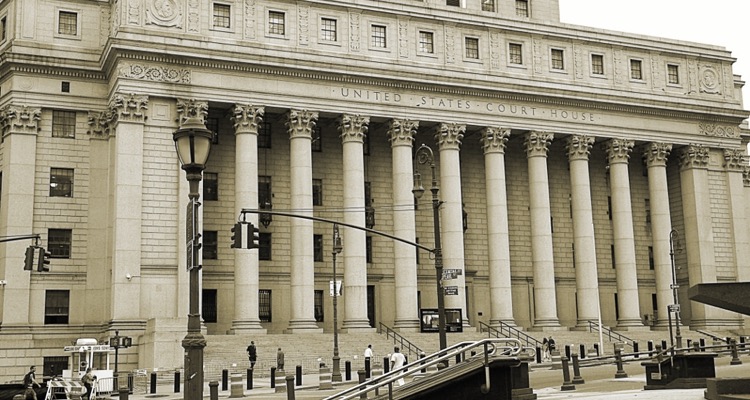 Why does it seem like indies ― with some of the largest, major-distributed artists in the world ― are always fighting for scraps?

In the latest episode, indies – as represented by Merlin – are suing Limewire for $5 million, according to court paperwork filed with the US District Court for the Southern District of New York.

But $5 million, that’s it?  This pales in comparison to the $105 million awarded the RIAA earlier this year, of which none was shared with the indies.  In fact, according to eye-opening details filed in federal court, indies only found out about the settlement through the media, despite an alleged promise by Limewire to properly compensate non-majors following any settlement.  “In or around May 2011, Merlin learned from various media reports that the Lime Entities had formally concluded a settlement agreement with the Major Labels in which they agreed to pay $105 million to the labels,” the complaint reads, while noting that “the Lime Entities did not make an offer to Merlin at all.”

Now, so many months later, Merlin is picking at the carcass.  Incidentally, Limewire founder Mark Gorton – found personally liable in the RIAA suit – is also named in the Merlin complaint.

The Merlin jab follows an earlier, separate award involving music publishers, despite obvious tie-ins with major label groups. “I will communicate to you that the amount is well over $10 million,” National Music Publishers’ Association (NMPA) chief David Israelite disclosed to members at a meeting earlier this year.  Separate sources to Digital Music News pegged the ultimate payout at $11 million, though Israelite strongly challenged the validity of that number in subsequent conversations.