One of the most successful labels has also been a successful front for a huge narcotics ring, according to federal paperwork now surfacing. The Smoking Gun is spilling the beans once again, and publishing DEA documents that point to Interscope offices as a 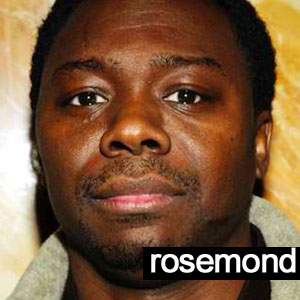 hub for ‘pickups and deliveries’ of large amounts of cocaine.  This could potentially amount to millions in street value, and reams of shipping manifests are being entered into evidence.

Music cargo cases were the conduit of choice, specifically handled by Rock-It Cargo.  These cases were stuffed with kilos of cocaine and bunches of cash, and sent through the LA-based Interscope offices as part of a US-based distribution operation, according to the allegations. Various studios were also mentioned as part of the network.

At present, it remains unclear if Interscope or parents Universal Music Group or Vivendi will face any legal ramifications.  Or, if they had any reasonable knowledge of the operation.

Rap manager James “Jimmy Henchman” Rosemond – head of Czar Entertainment and whose top client is Interscope-signed The Game – was a central figure in the operation.  The Game connection seems to explain to use of Interscope offices, though details on the operation are still surfacing. 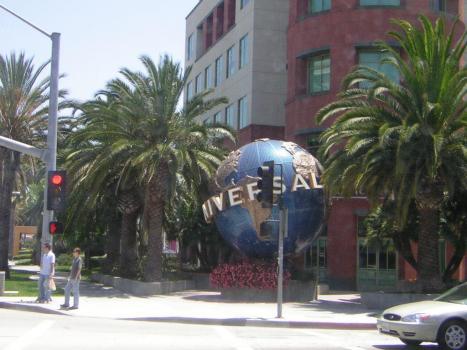 Others were well-positioned and also implicated, including Game’s road manager.  The investigation does date back several months, and it appears that a Rosemond associate tipped the feds to a massive cargo load.

There is no information at present to suggest that The Game himself, real name Jayceon Taylor, was involved.  Rosemond, currently at Manhattan’s Metropolitan Correctional Center, has been saddled with 18 felony counts and is looking at life imprisonment.