MOG: “Subscription Services Are Paying Out What They Can…” 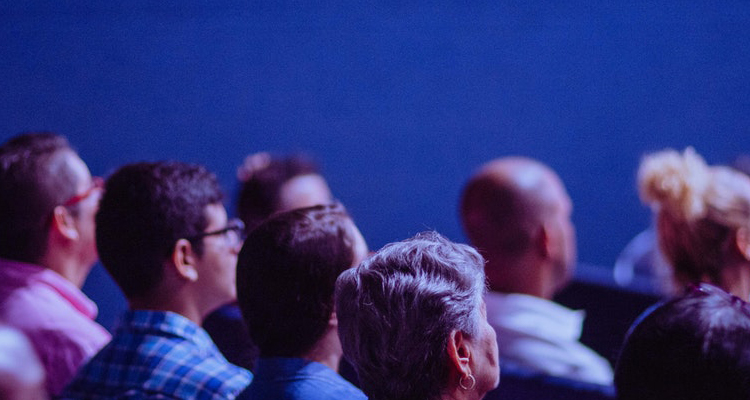 “This is a tough business to be in,” MOG executive Anu Kirk told an audience at Digital Music Forum West on Friday.

So, sucky payouts from subscription services like… MOG?  Well, exactly, though Kirk mostly focused on Spotify and its recently-shared $0.04-per-album payout rate, which shrinks to $0.004-per-play assuming ten tracks per album.  That was what Spotify recently paid the band Uniform Motion, which gladly shared the fractional pittance with the world (the complete breakdown is here).

But Kirk pointed to a broader problem of artist poverty that goes far beyond subscription services.  And to make that point, he offered the following stats related to album sales (most likely citing US-based Soundscan figures):

Conclusion? CDs are a tough sell, even though the payouts are much, much higher.  “Selling CDs is really hard,” Kirk said.

But Kirk used a far broader canvass of payouts from a range of services, all of which, basically, suck.  That includes FM radio, which pays $0.00 (to the performer in the US).  Or, Pandora, which (according to Kirk) pays $0.001 per play.  Or, Sirius XM Radio, which pays $0.002.  “They’re still kind of scraping by,” Kirk remarked on Sirius, while also noting that Pandora is still not profitable.

But what exactly are MOG’s payouts to artists, especially given its recent shift towards free access?  “The real answer is that it varies month to month,” Kirk offered, speaking broadly on the topic (we’ve heard that one, or some variant thereof, before).  “The real problem is – we shouldn’t be arguing over fractions of a cent.  The real discussion we should be having is how we get more people to listen to more music, and appreciate it more. That’s our real problem.”