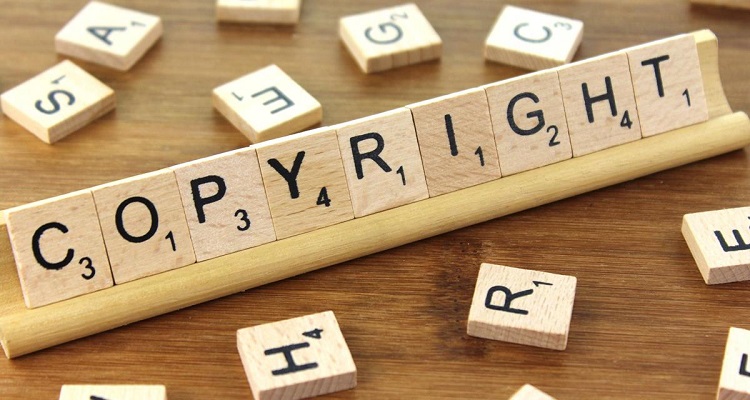 If you’re looking for a hot-button topic to jolt things along, try jobs.

According to a report presented by the Congressional International Anti-Piracy Caucus on Wednesday, copyright industries employed 10.6 million Americans in 2010, or nearly 10 percent of the private workforce.

You can see where this is going.  The report, ‘Copyright Industries In the US,’ was partly commissioned by the National Music Publishers’ Association (NMPA), which certainly counts publishing among the copyrighted ranks.  Others involved include the RIAA, MPAA, and the Business Software Alliance.  “Today’s report reminds us of the enormous economic importance of the American copyright industries and the many jobs they create,” Senator Sheldon Whitehouse (D-RI) reminded.  “We should celebrate our country’s continued success producing movies, music, and software, but also must protect these jobs from digital piracy and other forms of theft.”

The press conference is happening on the heels of the recently-introduced SOPA bill in the House, which offers the heaviest anti-piracy hammer yet.  And, the study further propels the argument for strong anti-piracy action, which is firmly opposed by companies like Google.

But there’s also the issue of exports – and major overseas enforcement leeway offered to groups like the Department of Justice. “Our industries also continue to contribute significantly to a positive balance of trade for America – $134 billion worth in exports,” said David Israelite, NMPA president and CEO. “That exceeds other sectors of the economy like aircraft, automobiles, agricultural products and pharmaceuticals.”