BigChampagne: Album Sales Are Actually Down In 2011…

Sure, album unit sales are up this year, but the only reason that’s happening is because prices are down.  It’s simple economics, and now, someone had the balls to say it out loud.  “The lower pricing strategy is getting more music into the hands of consumers, though revenue from album sales remains lower than a year ago,” wrote BusinessWeek, citing details from an interview with BigChampagne CEO Eric Garland. 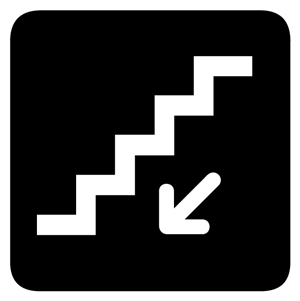 Year-to-date, total album sales in the US stand at 255 million albums, up 3.23 percent compared to the same point last year.  In turn, 2010 was 13 percent slower than 2009, yet somehow major labels are lightly jogging a victory lap.  “We don’t want to claim victory.  But the music industry may be at a turning point,” Vivendi CEO Jean-Bernard Levy stated in the same article.

Levy is dialing even deeper into the recording business with the purchase of EMI, so his commentary is unsurprising.  But the deeper question is why major labels need to orchestrate this sort of charade.  The cynical response is that overpaid label executives need any justification to keep the party going, and there are certainly nosebleed salaries throughout the big four-turning-three.  Another reason is more wag-the-dog: tell enough reporters and consumers that sales are up, and eventually perception can blur into reality (or at least that’s the theory).

The broader question surrounds the broader portfolio of recording assets.  Vinyl is gaining, yet those modest gains are getting drowned by sinking CDs.  But assets like a-la-carte downloads, subscription revenues, and even ringtones are all part of the picture here, despite the breadwinning nature of the well-bundled album.