Traditional Radio Advertising Has Been Increasing for Nearly Two Years 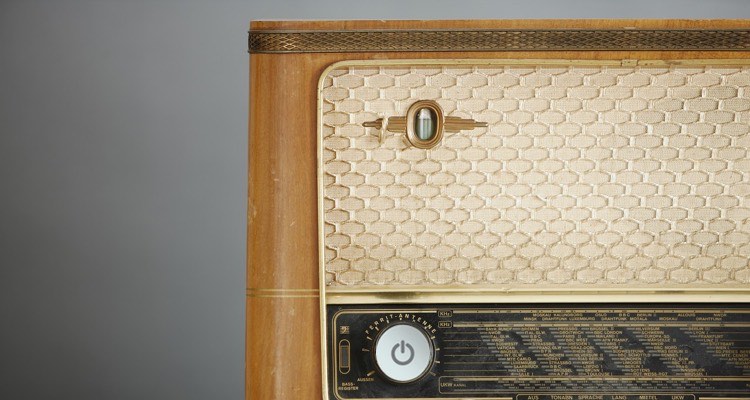 But it’s also not dying: not yet, and not in this economy: according to financial figures shared Friday by the Radio Advertising Bureau, traditional advertising revenues have been gaining for seven consecutive quarters, or nearly two years.

These aren’t champagne-popping gains, but they do reflect a certain level of resilience.  During the latest quarter, overall advertising revenues lifted 2 percent to $4.53 billion in the US, and year-to-date revenues are also up 2 percent to $12.89 billion. The figures traverse traditional broadcast, off-air activities like station-branded concerts, as well as web-based and mobile revenues.

But wait: are these numbers, uh, b-ll—t?  It’s a question worth asking.  The Radio Advertising Bureau by its very nature has a huge vested interest in ‘sprucing’ the data, but there’s only so much number-fudging that can happen here.  This isn’t complete fiction, and it suggests some stabilization.

It may also suggest a slowly-recovering economy: automakers, for example, are less ‘on the brink,’ a situation that has also helped Sirius as well.  Others are also spending: just check out these mega-advertisers, all of whom contributed some serious funds during the recent quarter.

That’s real money, and serious reach.  Which raises the distinct possibility that big broadcasters aren’t as stupid as everyone thinks.  Sure, repetitive playlists, syrupy pop and cheesy deejays are alienating millions, but it’s also attracting a reasonable amount of revenue.

And for major labels, the formula couldn’t be more simple.  Because when it comes to building artist careers, the acts with the biggest number of spins are still achieving the greatest levels of mass awareness – and are almost always signed to a major label.  It’s worth the money, payola, or whatever you want to call it.