But Wait! Grooveshark Has a Huge New Backer: Mercedes-Benz 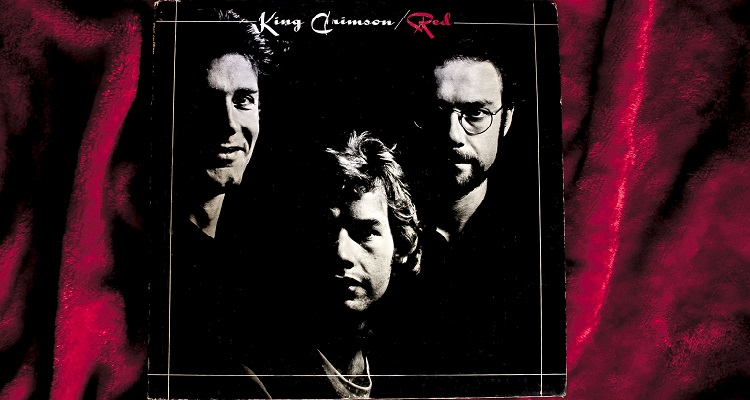 Grooveshark’s legal problems just went to 11, and you can thank King Crimson for cranking the volume.

The ‘long story short’ is that Universal Music Group now has fresh accusations and evidence in its long-running ‘legal jihad’ against Grooveshark, thanks to a fiasco started by the Crimson camp.  And the world’s largest label is now presenting this new evidence to federal court judges.

Here’s the longer version: This all started last month, when Crimson shared a series of frustrating emails involving Grooveshark, and a totally hopeless attempt to remove their content from the site.   Digital Music News subsequently published those emails, and an anonymous comment to that story – allegedly from a Grooveshark employee – has been included in the UMG filing.

The comment claims that Grooveshark employees are instructed to actively upload unauthorized music to the Grooveshark site, often against the wishes of the copyright owners and under the guise that random users are to blame.  That behavior constitutes a clear violation of DMCA copyright statutes.

“I work for Grooveshark. Here is some information from the trenches:

We are assigned a predetermined ammount of weekly uploads to the system and get a small extra bonus if we manage to go above that (not easy).The assignments are assumed as direct orders from the top to the bottom, we don’t just volunteer to “enhance” the Grooveshark database.

All search results are monitored and when something is tagged as “not available”, it get’s queued up to our lists for upload. You have to visualize the database in two general sections: “known” stuff and “undiscovered/indie/underground”. The “known” stuff is taken care internally by uploads. Only for the “undiscovered” stuff are the users involved as explained in some posts above. Practically speaking, there is not much need for users to upload a major label album since we already take care of this on a daily basis.

Are the above legal, or ethical? Of course not. Don’t reply to give me a lecture. I know. But if the labels and their laywers can’t figure out how to stop it, then I don’t feel bad for having a job. It’s tough times.

Why am I disclosing all this? Well, I have been here a while and I don’t like the attitude that the administration has aquired against the artists. They are the enemy. They are the threat. The things that are said internally about them would make you very very angry. Interns are promised getting a foot in the music industry, only to hear these people cursing and bad mouthing the whole industry all day long, to the point where you wonder what would happen if Grooveshark get’s hacked by Anonymous one day and all the emails leak on some torrent or something.

And, to confirm the fears of the members of King Crimson, there is no way in hell you can get your stuff down. They are already tagged since you sent in your first complaint. The administration knows that you can’t afford to sue for infringement.”

Digital Music News did not attempt to clarify the identity of the commenter, given our long-standing privacy policies on the matter.  And, we were not contacted by any party – including Universal Music Group – to verify or match identifying information to this post.  Still, that anonymous comment has been used as an exhibit in a freshly-filed lawsuit by Universal Music Group in the US District Court in Manhattan, according to details shared by C|Net journalist Greg Sandoval.  We haven’t been able to obtain the actual filing – yet – though we can say that reports from Sandoval are typically accurate.

Grooveshark SVP Paul Geller, with whom the Crimson exchange occurred, has also not seen the filing.  “We haven’t seen it yet, so I can’t comment,” Geller told Digital Music News over the weekend.  But the filing also apparently contains evidence that Geller himself, CEO Sam Tarantino, and VP Ben Westermann-Clark have personally uploaded thousands of songs into the Grooveshark database, an unequivocally clear move outside of DMCA safe harbor protections.

In other words, the clear smoking gun that Universal so desperately needs to bury this company – for good.  “[The business records of Escape Media Group, Grooveshark’s parent company], establish unequivocally, that the sound recordings illegally copied by Escape’s executives and employees, include thousands of well known sound recordings owned by UMG,” C|Net cites.

More ahead, including details from the filing once it is obtained.  Stay tuned.