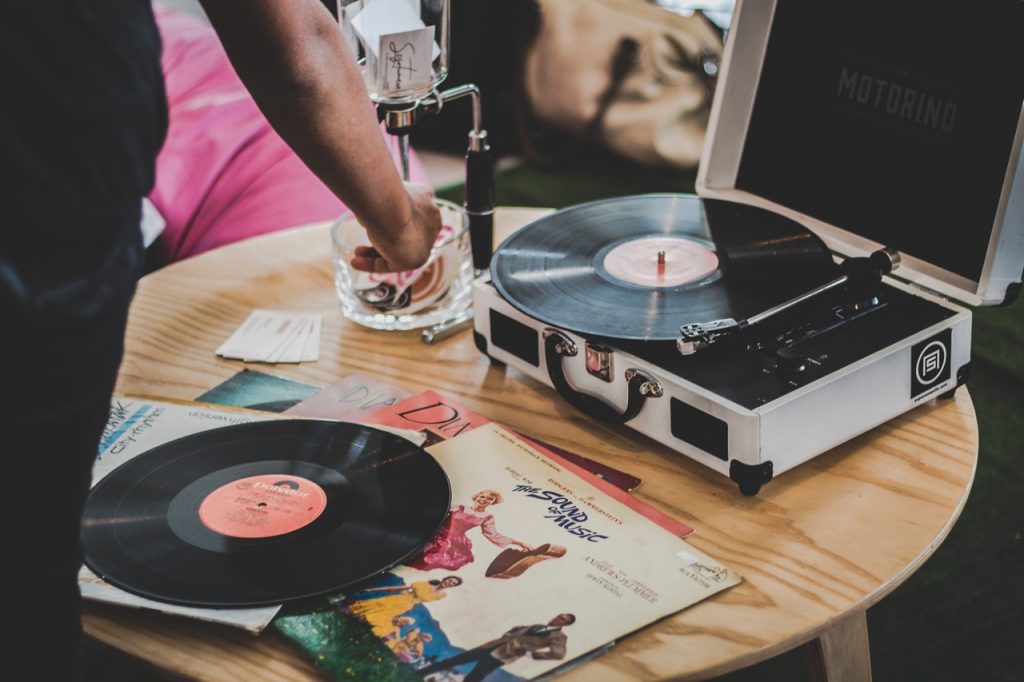 Please, tell me this isn’t all just a retro fad. We thought sales of vinyl LPs were booming, with no signs of a slow-down.

As recently as July of this year, vinyl was showing year-over-year growth of more than 41 percent in the US.  And sales of LPs & EPs have more than quadrupled over the past five years, according to the RIAA.

Sounds great, except that early signs of a slowdown are coming from the indie sector.  According to US-based, independent record store data tracked by StreetPulse, year-to-date vinyl sales are up just 2.98 percent.  That is, despite a huge Black Friday LP-buying surge and a perfectly-targeted audience.  “It’s starting to peak, but Friday there were a ton of vinyl exclusives that sent the vinyl numbers through the roof,” said StreetPulse CEO John Weston. “The numbers have been through the roof for the past 4 or 5 years.”

And here’s another problem: according to stats from Nielsen Soundscan, indie retailers accounted for 71 percent of vinyl sales last year.  This is where a lot of the action is happening on vinyl, for obvious reasons, though we’re not sure what’s happening across more mainstream channels.  Nielsen’s end-of-year report may still show breakneck gains, but Weston thinks part of that could be coming from mega-retailers like Best Buy, who only recently joined the party.

And, Best Buy is a pretty huge place. Let’s see how this unfolds.