I’d love to say ‘subscription has finally arrived!’ or something equally euphoric, but this just isn’t that moment.  According to details shared on Thursday, Rhapsody now has one million paying subscribers, a development that closely follows the company’s acquisition of Napster.  Which means this is just as much a story about loss as it is growth. 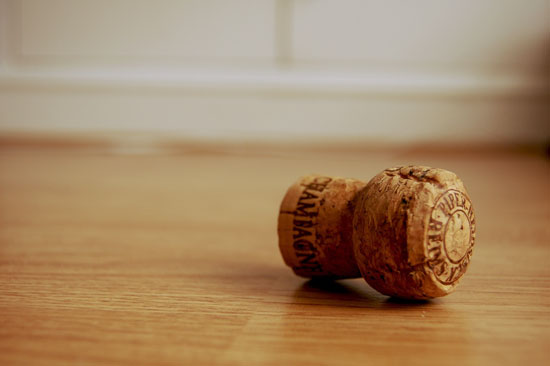 Meanwhile, Spotify seems to be in a different league, at least in terms of momentum and attention.  The company has barely been in the US for six months, yet its paid subscriber tally had surpassed 250,000 by mid-October.  And, its global paid footprint is well past 2.5 million.  Undoubtedly an expensive acquisition exercise, though Rhapsody hasn’t been a cheap endeavor, either.

The gigantic question is whether this all scales into something big and mainstream.  For now, both services also face very difficult challenges, the biggest of which is probably licensing.  Spotify dropped tens-of-millions to license the majors in the US, and those deals eventually need to be renewed.

And it turns out those deals don’t actually cover everything!  Instead, some major-signed bands are now taking the initiative to withhold their content from streaming services, while forcing consumers towards more lucrative, paid download or physical configurations.  It’s already happened with a number of marquee acts, most notably Coldplay and the Black Keys, and could force both companies to radically rethink their pricing and tiering approaches.