The Black Keys Are About to Go Gold. Any Questions? 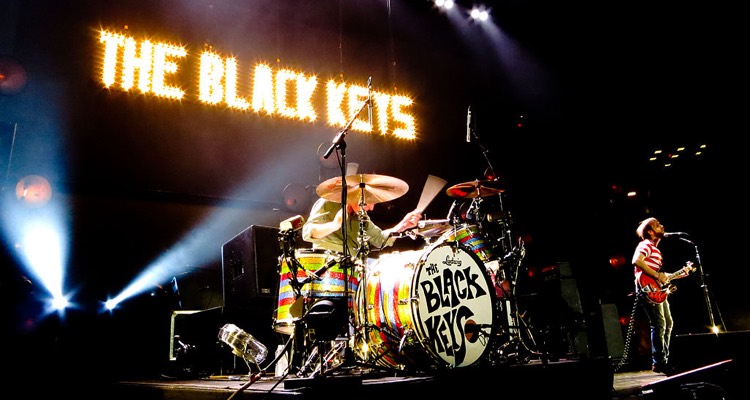 This is easily the best showing for a Black Keys album, and there have been a lot of them.

But does it make the case for making Spotify wait?

The latest album, El Camino, has now sold 470,000 units in the US after just 5 weeks, according to Nielsen Soundscan stats.  The album is highly likely to achieve Gold certification (500,000 units) by next week, a threshold that took the band months to achieve on their 2010-release, Brothers.  That album is now nearing Platinum certification in the US (for one million units sold).

The figures were shared with Digital Music News this morning by a label executive.

The paid download chunk is also impressive, and potentially the result of driving Spotify users towards iTunes.  El Camino has now sold 209,078 downloads, with most of the action happening on the iTunes Store.  That translates into nearly 45 percent of the broader total.