Who Needs SOPA, Anyway? The FBI Shuts Down MegaUpload…

Updated, 6:30 am PCT, Fri: The sites for the Justice Department, RIAA, MPAA, Universal Music Group and potentially others were attacked in retaliation for the MegaUpload takedown on Thursday.  However, as of Friday morning, only the Universal Music Group site (universalmusic.com) remains down. This will be rocky; more as that situation develops. 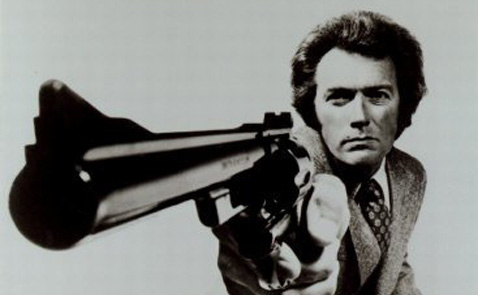 On Thursday, the FBI and other US-based law enforcement officials effectively shuttered MegaUpload, while detaining top executives at the company.  MegaUpload founder Kim Schmidtz, aka Kim Dotcom, and other top executives at MegaUpload have been arrested for operating what has been billed a massive, copyright-infringing, racketeering, and money-laundering operation.  At last count, 7 were indicted, with the New York Times reporting that 3 executives remain at large.

In classic SOPA fashion, the arrests and seizures were made outside of the US, but directed from inside the US.   That is, the arrests were made in New Zealand, according to early information, and MegaUpload is a Hong Kong-based enterprise.

Also check out: “This Is The Contract Will.i.am Signed With MegaUpload…“

Sounds suspect, and the timing couldn’t be worse.  Earlier this week, sites like Wikipedia and Reddit went dark to protest the over-reaching, heavy-handed aspects contained in SOPA.  But now, it’s as if that never happened: in this case, US-based enforcement authorities pointed to a long-running investigation and grand jury indictment, though MegaUpload appears unaware of any due process according to attorney Ira Rothken.  MegaUpload owner Kim Dotcom has repeatedly pointed to compliance with takedown requests, though Hollywood, the RIAA, and other copyright owners obviously felt otherwise.

The MegaUpload site has been down since Thursday afternoon.

Two companies were specifically named in the indictment, unsealed Thursday afternoon in Northern Virginia: Megaupload Limited and Vestor Limited, both of whom were accused of damages exceeding $500 million in pirated films, music, games, and other assets.  In its indictment paperwork, the all-powerful Department of Justice noted that MegaUpload was “generating more than $175 million in criminal proceeds and causing more than half a billion dollars in harm to copyright owners.”

This is one of the largest federal indictments of its kind, according to the FBI.