Grooveshark Exec: Universal Music and Digital Music News Are Conspiring Against Us…

The very broad accusation came from Grooveshark SVP of External Affairs Paul Geller.  “If UMG is going to make an anonymous comment a key piece of evidence, I’m surprised [UMG executives] don’t want to know who it is,” Geller emailed the PHO List, an invite-only, email-based list of rather impassioned industry executives.  “You’ll notice the subpoena also demands details of the relationship UMG had with DMN, which we believe to be nefarious.” 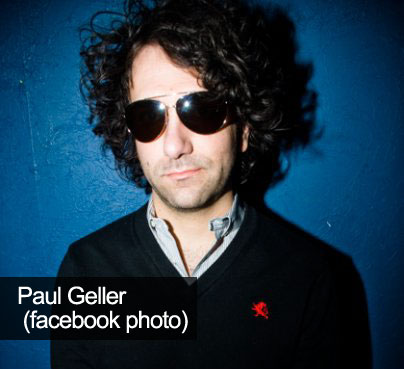 Beyond the paranoid aspects, the decision to broadcast this to a well-read industry list may also be part of a calculated PR effort.  In this case, Geller and Grooveshark may be unfairly looking to characterize Digital Music News as a pawn of Universal Music Group, rather than an independent  journalistic voice.

Which of course sounds preposterous to us, but we’d offer these recent articles on UMG as evidence to the contrary.

November 11th, 2011: “Record Companies Keep Lists of Works Exploited for Which Royalties Have Not Been Paid”

Separately, we’ve objected to the subpoena on the grounds that, among other points, this correspondence can easily be obtained through a subpoena involving UMG.  You know, the company that is actually suing Grooveshark.