Updated: Paul McCartney Is Now Pulling His Albums from ‘All Streaming Services…’

2nd Update (Thurs., 7am PCT) : Rhapsody has confirmed the removal, expressing ‘shock‘ to Digital Music News this morning.  Content is not on MOG, though we did not have a ‘before’ snapshot; Rdio is expected to pull the content shortly. On Wednesday, Spotify responded and noted that Paul McCartney and Wings content was actually first removed in 2010.   As noted earlier, there is still some McCartney content remaining, but Spotify says those tracks are licensed through other compilations.    Separately, the removal order leaked to Digital Music News from Universal Music Group and Concord clearly designates that ‘all streaming services’ are now being asked to remove McCartney and Wings content.  More as it develops.  The updated article follows.    Paul McCartney is now pulling both solo and Wings content from ‘all streaming services,’ according to takedown orders shared by sources Tuesday evening.  That of course encompasses Spotify, though a representative emailed Digital Music News on Wednesday morning to clarify that removals on Spotify actually happened in 2010.  McCartney and Wings content is getting ripped down from other streaming services, which suggests that this could be a ‘streaming clean sweep’ and a clean emphasis on other formats like downloading. Specifically, the takedown is coming from Concord Records, though other McCartney releases also appear unavailable.  In fact, a search this evening produced just a handful of McCartney songs, outside of covers, modified instrumentals and other variations. 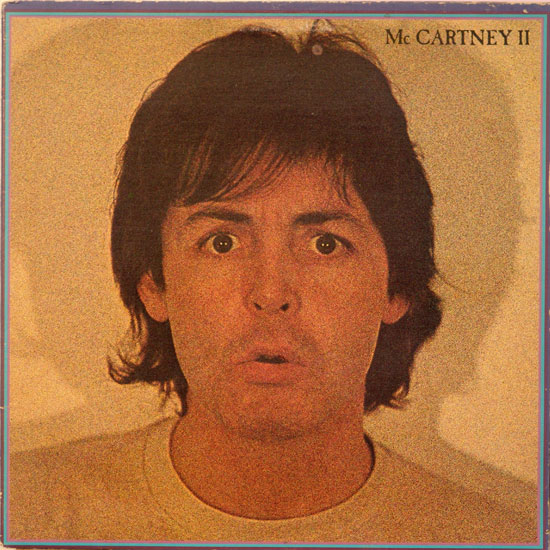 The removal request, issued by Universal Music Group Distribution on behalf of Concord (and Hear Music), includes the following:

Back to the Egg

Wings at the Speed of Sound

Red Rose Speedway   Additionally, sources involved in the pulldown have also confirmed that these albums will remain available for download, at locations like the iTunes Store and AmazonMP3.  A check on iTunes not only confirms that availability, and but also reveals a front door promotion. 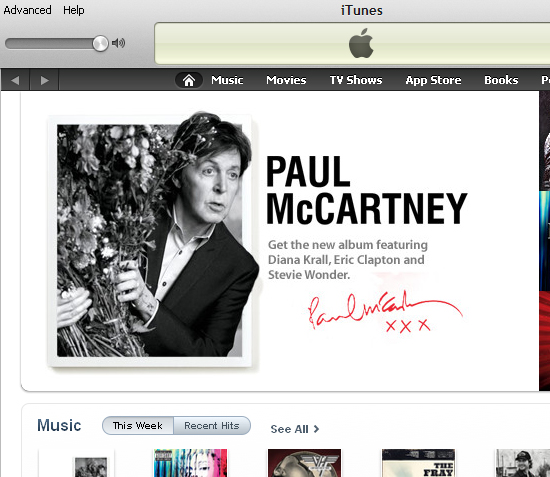 Other famous titles, like Band on the Run, are not listed in the takedown order (and appear to be managed by other labels).  But they are also not available on Spotify, and we’re still learning details on these releases.  Sources declined to share the exact reasons for the takedown, or even the exact decision-maker within the McCartney camp.   But a good guess is that this is rooted in financial comparisons, especially considering the decision to remain with download services.   More details as they become available.