I’m an ‘Unsuccessful’ Artist. And Here’s Why Things Have Never Been Better…

At SF MusicTech this week, David Lowery (Cracker, Camper van Beethoven) argued that artists are actually worse off today (under the ‘new boss’) than they were under the old, major label-dominated landscape (the ‘old boss’).  But what if that’s a false dichotomy?  Here, self-described ‘unsuccessful’ artist Mike Errico says there really isn’t a ‘new model’ yet, while urging artists to tune out the ‘noise’ over Spotify, iTunes, and piracy.

“I’ve only been broke – truly, guitar-sellingly broke – twice. The first time was when I was on a label. The second was when I licensed a record to a different label.” 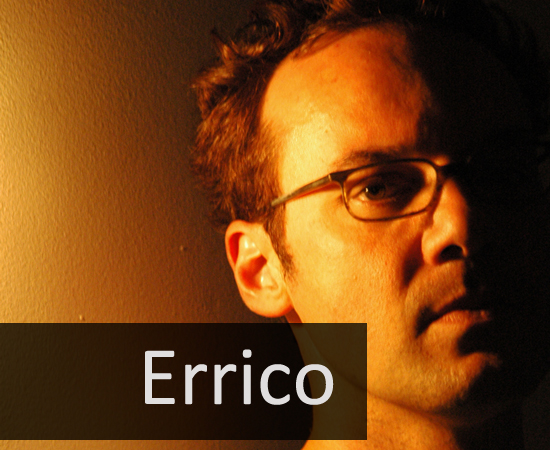 “The problem was not labels, and the solution was not to avoid future labels. It was to tune out all preconceptions and move instinctively, based on my strengths, while bolstering my weaknesses.

Lowery is an artist finding a way, and I get his frustration, because I live it, too. In his argument, he sets up a comparison between the old model and the new, comparing iTunes to labels, gross receipts vs. touring receipts, etc.  As I read, my eyes glazed over, not because it was right or wrong, but because I’m finally far enough out on my own limb to realize:

We artists cannot treat it as such. Pointing out looters in the middle of a riot is an exercise in unenforceability. Do the looters know this? Oh, yes.

2) The proponents of “new model” are not hatched, fully formed, from another ecosystem. They have largely jumped from the “old models” they now disavow.  They HATE old Tide, and LOVE new Tide.  Because music is widgets, for most. Stick around as long as Lowery and I have, and watch die-hard music biz lifers break off into real estate, Reiki massage, and the Canadian Mounted Police (true story).

3) Artists are engaged in the ethical, spiritual dilemmas that inform their art. The urge for justice is strong, and artists are in the business of translating our universe into a language we can speak. But:

4) No one is in the business of justice.  Debates about iTunes, piracy, Spotify – it’s all noise.

The way I’ve handled the world as Lowery has described it is simply to blow it up and free myself of its constraints. I urge other artists to do the same, as a speaker at conferences like the SF MusicTech Summit, in classrooms, on stage, and most of all, by example.

If I could give artists something to think about it’d be:

If your plan looks like other people’s plans, your plan is flawed. Sell, and be, what no one else can sell, or be. The model will follow. Today, the tools and technology to pursue such a goal exist, which is why, I believe, things have never been better.

With that in mind:

Hit me up. Let’s write together. Let’s make stuff and continue finding a way.