The Black Keys: ‘Sean Parker Made Billions Stealing from Artists…’

Looks like the Black Keys have more problems with Spotify than we initially thought.  In a recent radio interview with WGRD in Grand Rapids, Black Keys drummer Patrick Carney pulled no punches while talking about Spotify board member Sean Parker, an increasingly-important face for the company.  He also made it very clear that Spotify royalties simply don’t make sense – at least not yet.

Dave Kim (WGRD): “You and [guitarist/vocalist] Dan [Auerbach] have said before that it’s not monetarily beneficial to stream your whole album on things like Spotify.  Sean Parker, who started Napster and he’s a board member for Spotify, said last week at SXSW that Spotify will generate more revenue for the music industry in two years than iTunes.  Do you believe him?”

Carney: “Because he’s an asshole.  The guy has $2.5 billion he made from figuring out ways to steal royalties from artists, and that’s the bottom line. You can’t really trust anybody like that.” 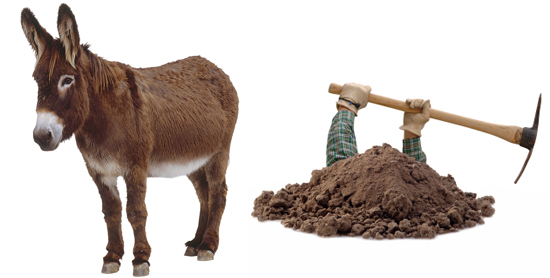 “The idea of the streaming service – like Netflix for music – I’m totally not against that, it’s just that we won’t put all of our music on it until there are enough subscribers for it to make sense.  There are only about a million-and-a-half Spotify subscribers, I think, but if there were like, 200 million -”

Kim: “I think what I read is that one song has to be streamed about 66 times to equal one 99-cent download royalty-wise.”

Carney: “Yeah, the way they do those – it’s all kind of confusing – on a 99-cent download, the royalty that goes to the band is about 12 cents.”

Carney: “So that’s what they’re doing.  66 plays will get a 12-cent royalty.  But then that goes to the label, and part of that is paid out to the artist from that.  You can’t make money on that – trust me – Dan and I like to make money.  If it was fair to the artist we would be involved in it, but it’s not.”

“I honestly don’t want to see Sean Parker succeed in anything, really.  I imagine that if Spotify does become something that people are willing to pay for, then I’m sure iTunes will just create their own service, and do it themselves.  And they’re actually more fair to artists.”

The complete audio interview is here.