New York Post: Jay-Z’s the Real Racist, Not Us…

What started as a blatant racial attack is now becoming a serious debate, and neither the New York Post nor its sports critic, Phil Mushnick, are backing down.  The Post has refused to pull the original story, much less issue an apology.  Instead, the paper is going on the offensive, with politically-incorrect warrior Mushnick now calling Jay-Z the racist – and the real perpetrator of negative racial stereotypes and double standards.

Unfortunately, this is all becoming about the ‘N-word,’ and who gets to say it.  In a conversation with  Village Voice writer James King, Mushnick kept pointing out that Jay-Z uses the ‘N-word’ all the time, while highlighting the extreme double-standard applied.  If it’s okay for Jay, why not a 50-something white guy from New York?

“I’m never comfortable using that word [N-word]. That’s the way I was raised. Shame on my parents…

The ONE time I spelled it out – for accuracy – I was widely condemned as a racist.  So either way, I’m a bigot.  I know what’s in my heart and my head, the way I was raised, and the way I raised my kids.  But you’ve painted me a racist.”

And, here’s an earlier statement issued to the Post’s Bob’s Blitz on the matter, not only highlighting the double-standard but also portraying Jay-Z as the real racist.

“Such obvious, wishful and ignorant mischaracterizations of what I write are common. I don’t call black men the N-word; 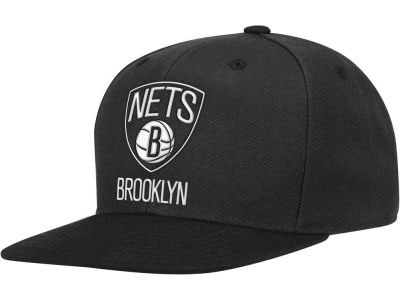 I don’t regard young women as bitches and whores; I don’t glorify the use of assault weapons and drugs.  Jay-Z, on the other hand… Is he the only NBA owner allowed to call black men N—-s?”

Jay-Z profits from the worst and most sustaining self-enslaving stereotypes of black-American culture and I’m the racist? Some truths, I guess, are just hard to read, let alone think about.”