Another member of disco’s royalty has passed; Donna Summer was 63.  Dubbed the ‘Queen of Disco,’ Summer was a critical ingredient of a 70s hit-machine, and part of a decade defined by billowy hair, extended dance remixes, and extended lines of cocaine.

Some of Summer’s hits may have decades of legs ahead of them.  That includes “Love to Love You, Baby,” “Hot Stuff,” “Bad Girls,” and “On the Radio,” all supremely guilty pleasures and still club-bangers at the right clubs.  Summer ultimately succumbed to complications tied to cancer, according to information released by her family. 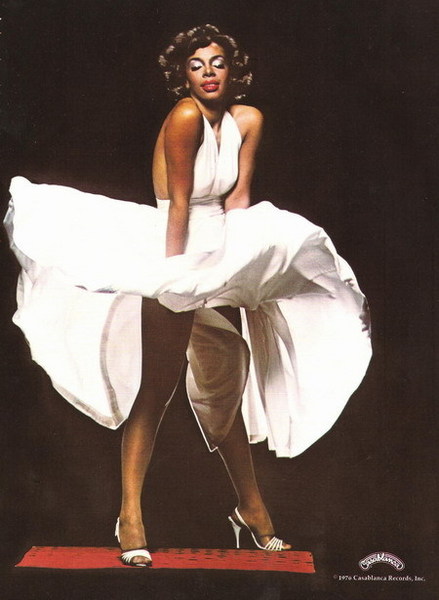 Regardless of what you think of disco or Summer as an artist, this didn’t happen overnight.  Long before Summer became attached to a string of mega-hits, she was struggling to get out of Boston, bumping around Germany, and releasing non-hits.  The multi-orgasmic “Love to Love You, Baby” was the breakthrough, with a 17-minute disco version getting lots of play.  And, plenty of juicy controversy.

“While we grieve her passing, we are at peace celebrating her extraordinary life and her continued legacy. Words truly can’t express how much we appreciate your prayers and love for our family at this sensitive time.”