No Middle Class = No Music Industry… 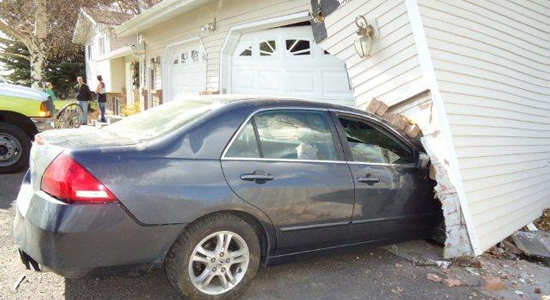 Real spending has to come from the middle class masses.  Which makes this latest report from the Federal Reserve an alarming one.  It’s called the Survey of Consumer Finances, a report issued every three years and widely regarded as one of the most authoritarian on US-based family income.  The latest stats, released this week, showed:

(c) 74.9 percent of all families reported some form of debt, and the amount owed remained unchanged over the three-year span.

(d) Fewer families are saving: the number putting money aside dropped to 52 percent, from 56.4 percent in 2007.  More importantly, large percentages have shifted their savings to shorter-term, emergency funds (instead of things like retirement and longer-term investments).

Overall, the report found that the middle class has sustained a far greater blow from the Great Recession than poorer or wealthier groups.  And a major reason for that is housing.  In fact, roughly three-fourths of the net worth plunge came from housing declines, though a two-decade reversion shows that damage is coming from other areas as well.

So how resilient will this group be?  The data leaves out the last two years, and on the ground, places like Coachella, EDC and Bonnaroo are stuffed with people.  Elsewhere, things like iTunes downloads and Spotify subscriptions are growing (though in fairness, CDs are plunging).  The question is whether the middle class will have the firepower to create a seriously robust music industry – one that depends on buying lots of stuff, over and over again.