80% of Music Played Commercially Is Unreported or Misreported…

Is it really that horrifically bad?  Yes, according to TuneSat, a New York-based startup that sees bloody murder when it comes to music played commercially.  “Musicians and songwriters all know that if their music is being played commercially, the reports they are getting back are more than likely wrong,” an executive from the company told Digital Music News.  “Cue sheets and affidavits are routinely entrusted to interns to fill out – sometimes by hand. One misspelled song title and the artists wave goodbye to their royalties.

“In fact, over 80% of music played commercially is either unreported or misreported.” 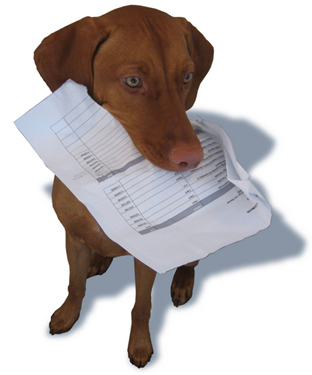 Welcome to the famously-missing or flawed royalty check, but TuneSat sees a gigantic opportunity here.  The company has been deploying audio fingerprinting technology to scan TV stations worldwide, all to detect unreported or unauthorized use of a client’s music.  It’s sort of like pointing Shazam at the problem, and TuneSat claims that its detections work under dialogue, sound effects, or voiceovers.  “For years, rights holders of all sizes have relied on antiquated reporting systems that often times leave them with a wholly inaccurate view of what they’re owed,” said Chris Woods, COO of TuneSat.

Expand that to the internet and other channels, and you can see where this is going.  But is it really 80 percent spoiled?  We’ve heard lots of horror stories related to radio station reporting, not necessarily through manual logs but because of missing data, misplaced data, or incompatible datasets.

“Whoever can find a way to effectively audit the use of music, wins. Because with auditing comes the ability to license and efficiently pipeline back the money.  That’s what I was trying to create.”

The only problem?  Transparency isn’t good for everyone, especially older, entrenched intermediaries that benefit from ineffeciency and misreporting.  Which means efficient auditing technologies have some very serious enemies in their path.