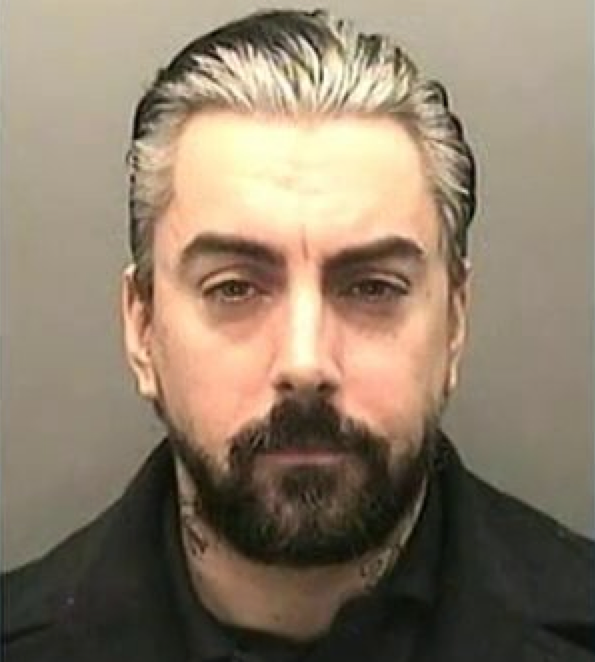 Ian Watkins of Lostprophets has been sentenced to 29 years in prison and has a 6 year extended sentence tacked on, a total of 35 years.

Watkins sexually abused countless children, including multiple babies. He sometimes conspired with the mothers of the children. Two of these mothers have also received 14 and 17 year prison sentences.

In court Watkins claimed to not remember his offenses, as he was abusing drugs. However, Wales Online reports that the day after he plead guilty he told a friend:

“It was, like, either me go up there and say ‘Come on, it wasn’t that bad, nobody got hurt’, I do my charm… Or do I just say I was off my head and can’t remember?… I’m going to put a statement… just to say it was megalolz, I don’t know what everyone is getting so freaked out about.”

The court later asked Watkins if he still believed his actions were “megalolz”. He said “No, it’s just lolz now“.

Wales Online also reports that Watkins’ ex-girlfriend repeatedly warned police about him, starting in 2008. The police did not take her seriously. She had even collected information about the offenses, including information on the two mothers who were sentenced.  Police did not step in until a drug tipoff in October 2012.