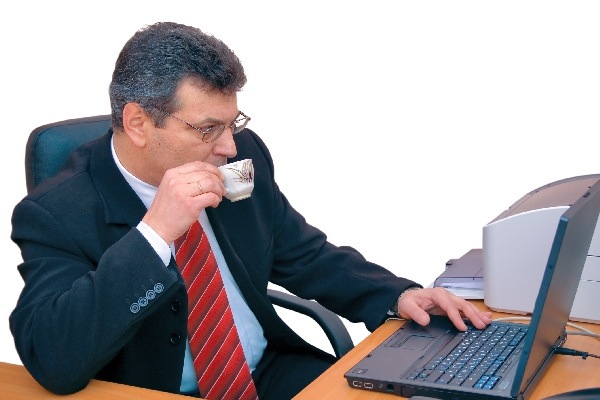 Linda Zirkelbach has joined law firm Venable as counsel in the Trademark, Copyright and Licensing Group. Zirkelback was previously at Potomac Law Group and started her career at Venable.