How Do You Measure Success? Apple Acquires Musicmetric for $50 Million… 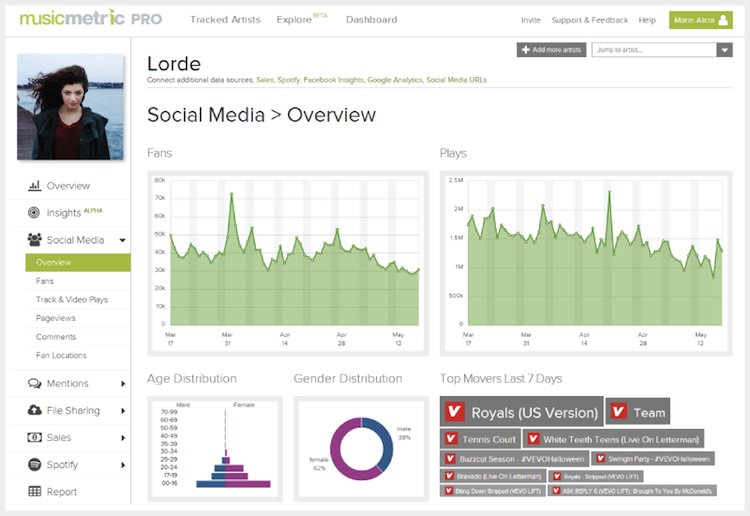 Apple’s App Store brought in over $14 billion in 2014, but declining digital sales are nothing to celebrate.  Deeply behind streaming power-players like Spotify, Deezer, and Pandora, Music Ally reports that Apple has been quietly making music-related moves.

Documents filed by Apple in the U.K. reveal that they recently bought Semetric, the company behind Musicmetric. Financial Times reports that Apple might have paid around $50 million for the company.

When questioned about the deal, Apple said:

“Apple buys smaller technology companies from time to time, and we generally do not discuss our purpose or plan.”