30 Years Later, Ferris Bueller’s Day Off Gets a Soundtrack Release 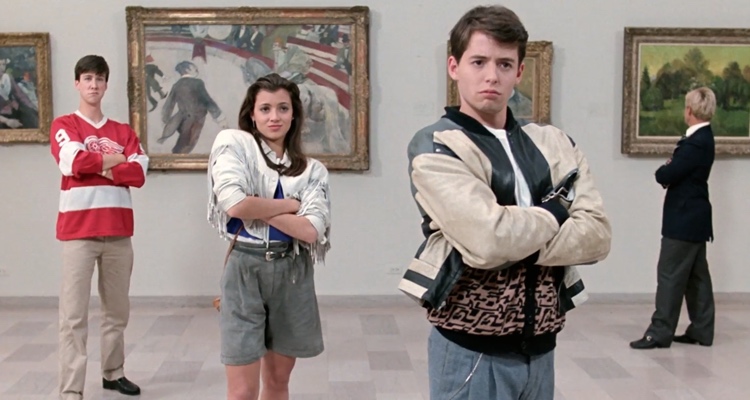 Bueller had music, but strangely, never a soundtrack release.

One of the most classic movies of cinematic history is now getting a proper soundtrack release, more than thirty years after its release.  Ferris Bueller’s Day Off, part of the canon of 80s and 90s youth culture, will have a proper album release by La-La Land Records.  The release will be a collaborative effort with Paramount Pictures, according to details first published by Salon.

Salon was the first to notice that somehow, Bueller never got a soundtrack release despite its meteoric success and cultural importance.  That’s especially strange, considering that the movie was released in 1986, a heyday for album releases and movie soundtracks.  Indeed, movie soundtracks not only sold during that era, but had the power to spawn hit singles and seriously extend box office revenues.

That suggests a complicated story, including rights clearance and budgeting issues.  At this stage, it’s unclear what songs will be featured on the soundtrack.  The Beatles’ ‘Twist & Shout” is the biggest question mark; other songs include a version of the Smiths’ “Please, Please, Please, Let Me Get What I Want,” as performed by The Dream Academy.

The soundtrack release proves just how venerable this film is in American culture.  Just recently, the National Film Registry declared the film “culturally, historically, or aesthetically significant,” while Paramount re-released the film this year alongside another classic, Pretty In Pink.

Fast-forward to 2016, and the sands of time have mercilessly rendered the ‘soundtrack album’ an antique novelty.  But big films can still spawn huge hits, with Furious 7 most recently propelling Wiz Khalifa and Charlie Puth’s ‘See You Again’ into the stratosphere.  It’s probably too late for a Bueller-fueled smash to materialize, though it’s still nice to see a throwback, retroactive release like this one.

Especially if it happens on vinyl.