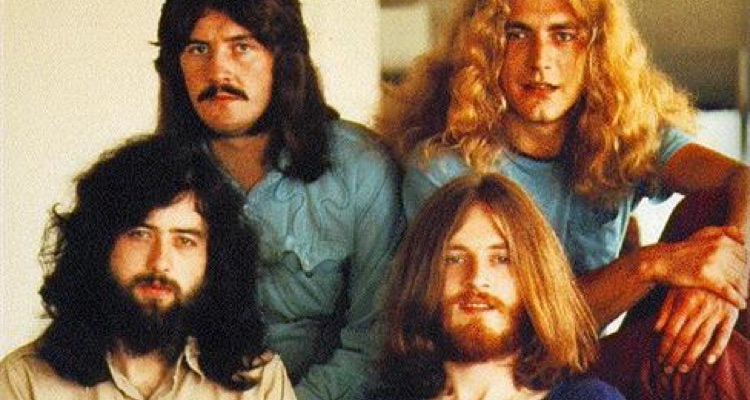 The ‘Stairway To Heaven’ case is becoming one big joke…

Yesterday (June 21st), it was Led Zeppelin’s turn to present their case to the judge.  Robert Plant took to the stand in a federal courtroom in Los Angeles to testify how the band created ‘Stairway To Heaven,’ but there was little the charismatic Zeppelin icon could actually recall.

Plant blamed his lack of memory on a car accident that he was in with his wife.  When questioned about hanging out with Spirit, Plant said as a result of the accident, ”I don’t have a recollection of almost anyone I’ve hung out with.”

The perfect rock n’ roll response promoted a wave of laughter in the courtroom.

Plant couldn’t remember hanging out with members of Spirit in the 70s, but somehow had a very clear memory of his creation of ‘Stairway To Heaven’.  Plant says the piece was created at Headley Grange in England, a famous story.  The singer testified that he was sitting by a fire when Page played the introduction of the song, to which Plant suggested a couplet that started with: “There’s a lady who’s sure all that glitters is gold and she’s buying a stairway to heaven.”

From here, Plant said the songwriting process started ”rolling pretty fast.”  However, Spirit’s former bass player said something to the contrary: he remembers drinking and playing snooker with Led Zeppelin after a show in the 70s, and says that the band would have definitely heard ‘Taurus,’ the song that they are being accused of copying.  So, two totally different recollections.

There have been several music experts for the Wolfe estate that have claimed that the two songs have significant similarities. But last week, Led Zeppelin’s experts said the only real similarities is a common descending chord sequence that dates hundreds of years.

For this reason, Page and Plant’s lawyers tried to get the case thrown out, though judge Gary Klausner decided to proceed anyway.  The case continues…