And the Latest Apple Music Exclusive Is Coming from…? 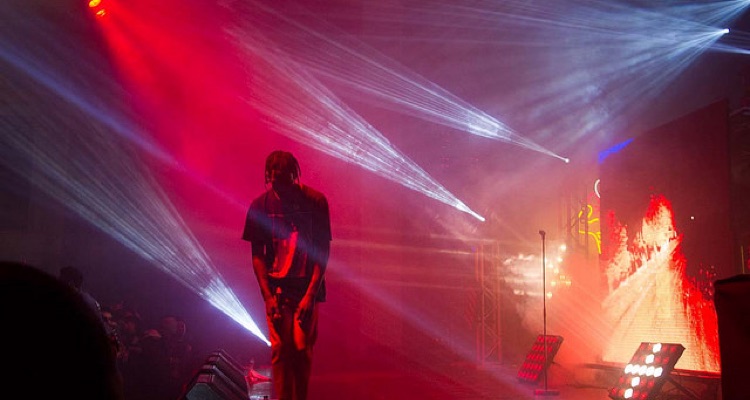 A week ago, Travis Scott posted an Instagram picture of himself and Apple Music’s Head of Content, Larry Jackson.  The image was captioned ‘done deal,’ which quickly led to speculation of another Apple Music exclusive. 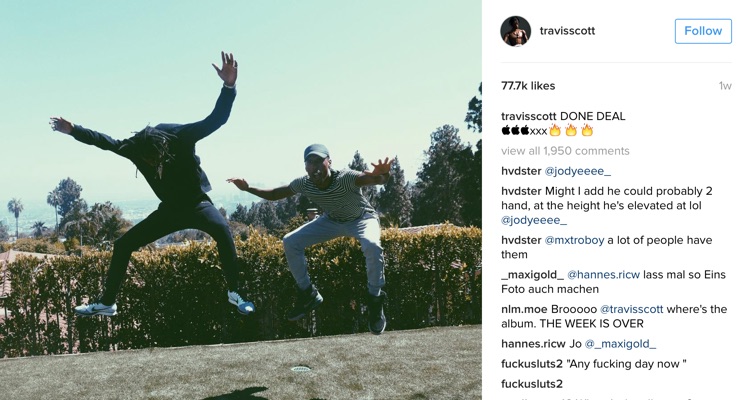 These reports have now been confirmed by Travis Scott.  In a recent interview with DJ Whoo Kid, Scott says…

“I just did my partnership with Apple Music and shit. Larry’s f***ing amazing. That dude, he believes. He’s always talked to me when I was like beginning off. He always gave me that advice. You know, just to figure out where I’m going. So, I’m glad he’s down to take this trip with the kid and with this album; it’s super good.”

The much anticipated album Scott is referring to is his ‘Birds in the Trap Sing McKnight’, which actually should have been released already, but was held back due to the deal with Apple Music. In the interview Scott says that the album is coming soon and that there will be a short film to accompany it. Again, this is thought to be released as an Apple Music exclusive.

Scott now joins a string of high-profile artists, like Drake, Chance the Rapper, and several others who have chosen to release their content through a partnership with Apple. For Apple, this is another win and another hit at major rival Spotify.

(Image by The Come Up Show, Creative Commons, Attribution 2.0 Generic (CC BY 2.0)