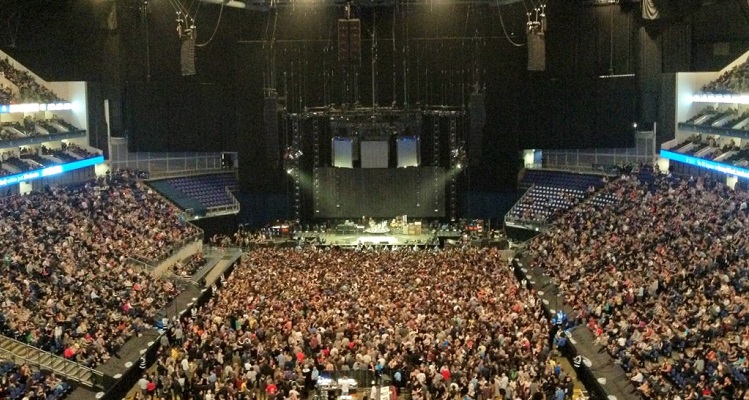 On the heels of the rumored deal between Warner Music Group and top premium music video streamer Vevo reported on DigitalMusicNews.com, video distribution platform Vadio, together with Warner Music Group, announced a brand new agreement which will allow Vadio’s partners access to thousands of music videos from WMG artists, like David Guetta, Madonna, Coldplay, Prince, and the Red Hot Chili Peppers, among others.

This news comes after a hot 2015 for Vadio, which according to Nielsen, raised $7.5 million in funding and also added former Vevo CEO Rio Caraeff to its board of advisers. Even better news for online video distributors like Vadio, the Interactive Advertising Bureau, or IAB, reported in June that all U.S. internet revenues for the first quarter of this year “set a new first quarter high at $15.9 billion in Q1 2016, outpacing last year’s Q1 record-setting $13.2 billion.”

The move seems to be in line with Warner Music Group’s broader online strategy of reaching out to new fans online and earning the ever-growing number of revenue generated by video distributors. According to Warner’s Executive Counsel, Ron Wilcox:

“Vadio provides a smart service that gives partners quick and easy access to our artists’ content, within a ready-to-go video platform. Vadio’s extensive distribution network of video channels expands the potential for Warner Music artists to connect with new fans, while creating new revenue streams on our artists’ behalf.”

“We pride ourselves on empowering new business models that create new revenue streams for content creators and media partners. For that reason, we are very excited about our partnership with Warner Music Group. We believe video will get integrated into every digital media destination.”