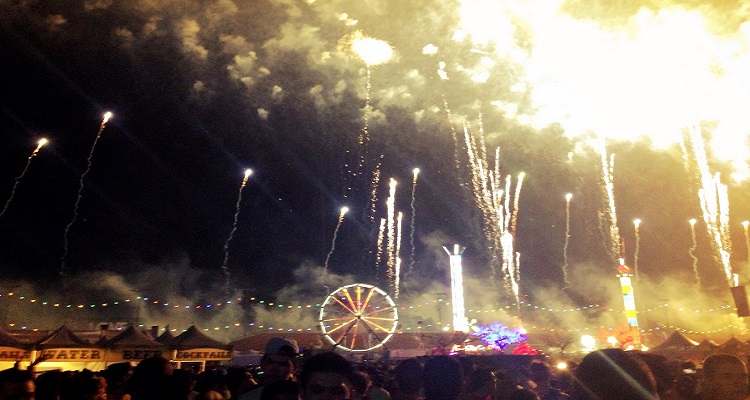 The Los Angeles District Attorney, in a surprise move, announced yesterday that felony charges against Insomniac CEO Pasquale Rotella, including embezzlement and bribery, have been dropped. This comes after he was set to stand trial in November for embezzlement charges against him and Go Ventures CEO Reza Gerami for allegedly paying former L.A. Memorial Coliseum event manager Todd DeStefano $1.9 million in kickbacks.

The original case against Rotella and Gerami started in 2010 after 15-year-old Sasha Rodriguez, a Los Angeles Atwater Village resident snuck into the Electric Daisy Carnival rave in 2010 held at the Coliseum and died of an ecstasy overdose. Rodriguez’s family sued EDC for $5 million but settled out of court for $190,000 according to the family’s lawyers, with EDC lawyer Gary Jay Kaufman writing in an e-mail to the Los Angeles Times, “Insomniac did not admit any wrongdoing or liability as part of the settlement because they did not in fact do anything wrong”. At around the same time before settling with the Rodriguez family, the Los Angeles Times broke the news that Rotella and Gerami had paid Coliseum manager DeStefano for access to the Coliseum for their EDC event leading the Los Angeles District Attorney’s office to charge them, with both Rotella and Gerami pleading not guilty. The Rodriguez lawsuits and embezzlement controversy led EDC to change its flagship location to Las Vegas.

“I am so pleased that all of the charges in the grand jury indictment against Mr. Rotella have now been dismissed. We have maintained from day one that Mr. Rotella is innocent, and today’s dismissal finally confirms this. I am elated for Mr. Rotella and his family.”

“I always knew the charges were politically motivated and publicity driven. While it’s taken too long to finally put this behind me, I can now focus my energy where it belongs: my family and my company. Thank you to everyone who has supported me through this.”