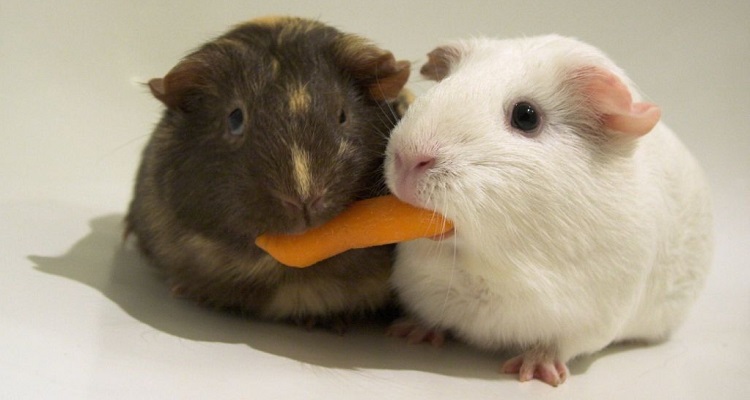 If you browse through Twitter searching for your favorite artists using your smartphone, you’ll often find people posting Audio Cards of what they’re currently listening to.  But have you ever actually paid attention to these cards to discover new music?

Twitter is betting that you are.  The company just announced that they’ve teamed up with music streaming service Deezer, the latest addition to stimulate discovery through Twitter Audio Cards.  Using iOS or Android, you’ll be able to tap on Audio Cards that pop up in your Twitter feed.

How do you start the player? Just tap on the card and you’ll be able to instantly stream what others are listening to.

Twitter Audio Cards first launched back in 2014, providing support for Spotify, Rhapsody, iTunes, and SoundCloud.  Instead of having to leave the Twitter app to stream a new song, Audio Cards integrated audio right into the timeline, so you could continue browsing Twitter.

Deezer may not be as well-known here in the States as it is back in France, but it signals Deezer’s desire to become a big player in the already crowded U.S. market.  Deezer launched in the American market back in July, and is competing directly with Google Play, Pandora, Apple Music, and Spotify.

Deezer isn’t a company to count out, however.  Earlier this year the French company secured $109.1 million in fundraising, according to the Wall Street Journal.  It also currently sports 40 million licensed tracks available (Spotify has 30 million, while Apple Music has 43 million).

Despite Deezer’s growing strength, the questions that beg to be asked is: Do you use Twitter to discover or stream new music? Do you also use it to share what you’re streaming?