Have You Ever Faced Abuse as a Woman? Yoko Ono Wants Your Testimony 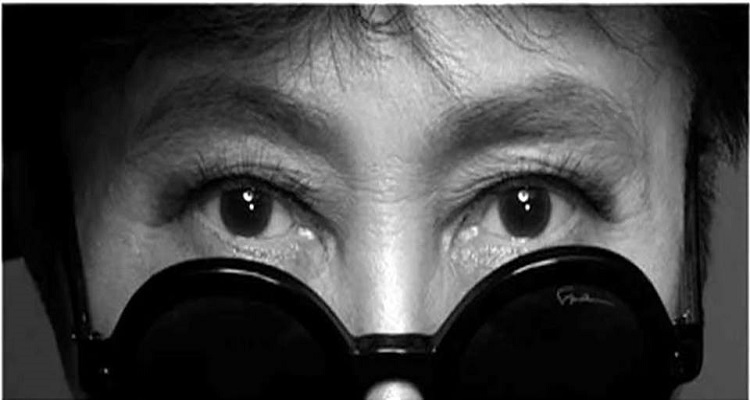 What’s in a look?  Verbal abuse, sexual and physical abuse, murder, harassment, and even PTSD.


As the father of two young girls, I can tell you that raising them in this day and age is a very difficult task, especially since they face threats all around them almost everyday for their gender.

In a Facebook post last week, Yoko Ono posted a call to women of all ages from all around the world, regardless of their age or nationality. The call was for all women and girls to send their personal testimonies of the actual harm done to them.

Women were urged to write their testimonies in their own language and using their own words. Did they have to sign their names? Only their first name if they wanted to. To avoid further harm, Ono asked women to not include their full names. But she did ask that women include a photographs of their eyes, so people could see the harm portrayed to women through their eyes.

What exactly was this request for? For an exhibit titled, “Arising.” This project will tackle the issue of violence against women. Arising will be exhibited at the Reykjavík Art Museum in Iceland from October 7, 2016 to February 5, 2017.

Women from all around the world were quick to comment on the post. One young female user from Shibuya, Tokyo, Japan, poetically wrote in her native language that her parents had abused her, with the following post showing a thick grapefruit book she writes is her Bible, along with an image of her eyes that is now the header of her Facebook profile. Roughly translated from Japanese, it reads,

“The world has not changed anything.

Prayers of those who love peace

Even though there is never cease

It has continued turmoil” 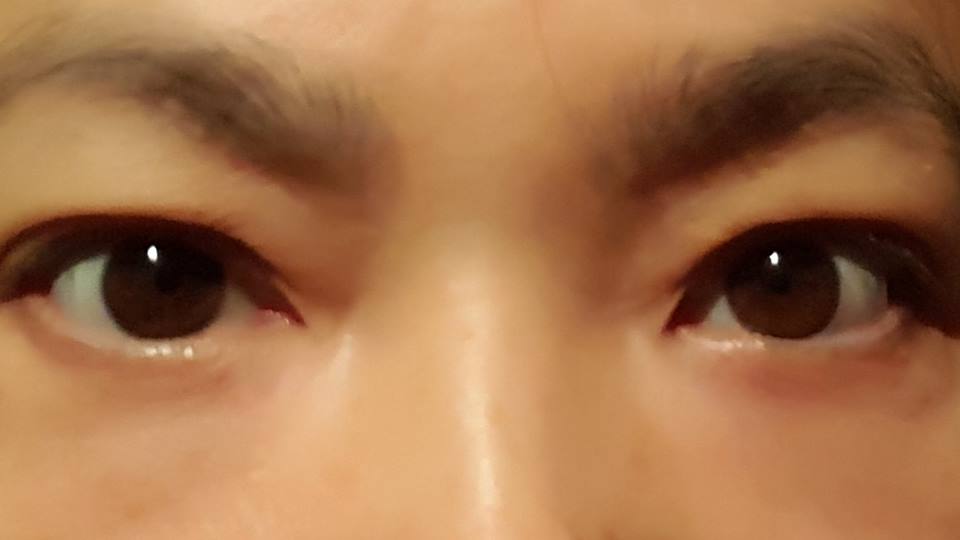 Another young woman posted an image with her eyes conveying her fatigue, tiredness, discouragement, sadness, and fear. She wrote that she’s scared that all of the lies will go to her eyes, which will show the murder and assassination she may have lived through. 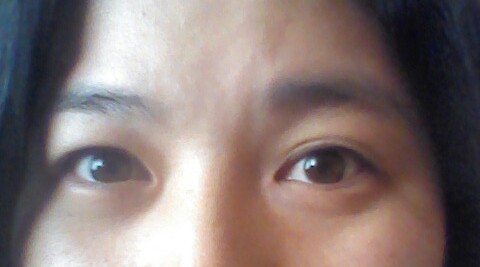 Another woman posted an image of her eyes which demonstrate her weariness, confusion, doubt, and insecurity. She wrote,

“While working in the fire service from 1979-2013 I was harassed, verbally abused and threatened. I spent years of sexual and physical abuse by my husband. I now suffer from PTSD because of this.” 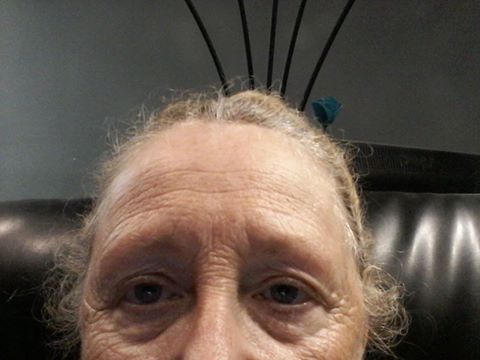