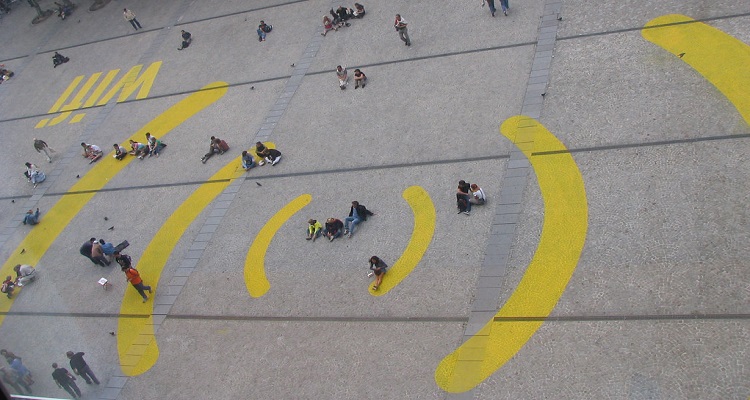 Whose fault is it when Wi-Fi users on networks engage in piracy?

According to the European Court of Justice, it’s not the providers’ fault. However, users who decide to get on a Wi-Fi network and then willfully infringe on copyright content laws are the ones at fault.

The entire case began back in 2010 when Sony Music attempted to hold a small shop in Munich, Germany liable for illegal file-sharing that took place over the shop’s Wi-Fi network.