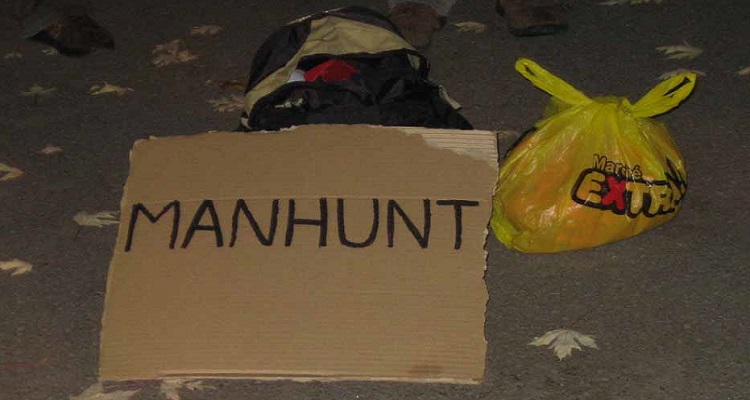 A manhunt is underway for a Bronx man who allegedly shot a man in the leg yesterday night.

The Bronx man goes by the name of “Whitey GZ” on social media. He’s also known as a local rapper. According to the NYPD, the suspect pulled out a handgun and shot the man late last night, at around 10:45 p.m.

Police say that “Whitey GZ” was at an apartment with the victim to apparently shoot a music video. The victim was supposed to star in the music video, with the rapper filming. But Whitey GZ had other plans, according to police. He had actually intended to rob the victim of both his cellphone and his backpack.

After the shooting, Whitey fled on foot, with the victim being taken to St. Barnabas Hospital where he’s currently in stable condition.

Whitey GZ is very active on social media, especially Twitter. He constantly posts on social media, but after the shooting, his Twitter account has been very silent. There are also videos available on his YouTube channel where he can be seen freestyling. The last video that the rapper has uploaded was about 3 days ago.

Whitey GZ has noticeable dreadlocks and tattoos on both arms which are clearly visible. According to police, one tattoo on his left side says “Almost Impossible” and another on his right arm that reads “Dream for Success.”

New York CBS affiliate has posted a phone number for anyone who currently has tips on the whereabouts of Whitey GZ. You can call Crime Stoppers at (800) 577-TIPS. There is also a website available to report tips anonymously.