SoundExchange Submits Rates Proposal for 2018 Until 2022 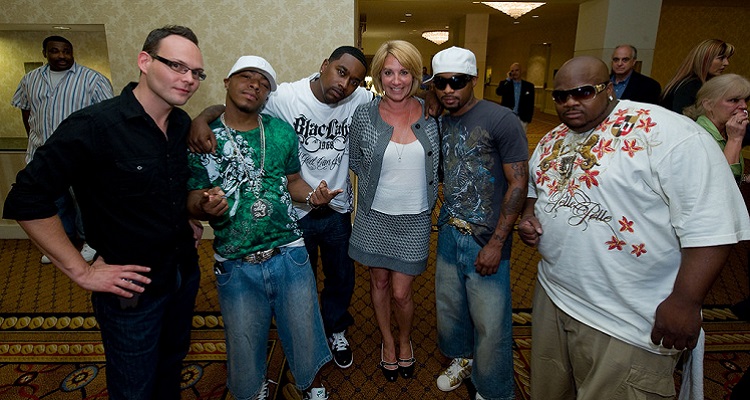 Image by musicFIRSTcoalition (CC by 2.0)

SoundExchange submitted their SiriusXM rates to the Copyright Royalty Board, according to a new report from Music Business Worldwide.

Based on expert analysis, SoundExchange proposes a rate that is the greater of 23% of revenue and per-subscriber rates. The rates will start at $2.48 per subscriber starting in 2018, with moderate annual increases if approved.

SoundExchange is a non-profit organization in charge of collecting and distributing royalties on behalf of SRCOs, or sound recording copyright owners, which are usually major labels. They do the same for featured artists for non-interactive digital transmissions, like Internet radio, satellite and cable TV music channels.

This accounts for 38% of the world’s 2015 $2.09 billion related rights economy. According to SoundExchange charters, roughly this money landed in performers’ pockets after expenses.  Speaking of which, SoundExchange claims to have the lowest CTO, or cost-to-income ratio of any other collective management organization.

Last year, the rate was at 4.6%. In fact, SoundExchange was the go-to choice for Warner Music Group. WMG pledged to share a portion of a $210m settlement with SiriusXM with its own artists through SoundExchange.

“Artists and labels will be paid more as a result of the new rate than they would have made, overall, under the old rate. That being said, we think the judges got it wrong in terms of trying to accurately reflect the true market value of [music]. That’s why we’re appealing, but we’re moving forward. The rates are what they are.”

SiriusXM has been a mixed bag so far for investors. While they boasted an 8% increase in subscribers from Q2 2015, they’ve missed estimates in the last four quarters. In the last quarter alone, SiriusXM posted a 25% negative earnings estimate. In just three days, they’re due to report their 3Q 2016 results, right before the market opens. They’re due to post strong subscriber growth for the third quarter.

However, the company is still high in debt, according to NASDAQ.com. While the company has made strong telematics partnerships, they’re also facing increased competition. Nasdaq posted on their website that SiriusXM will unlikely beat Zacks Consensus Esimates once again. This would now make five straight quarters.