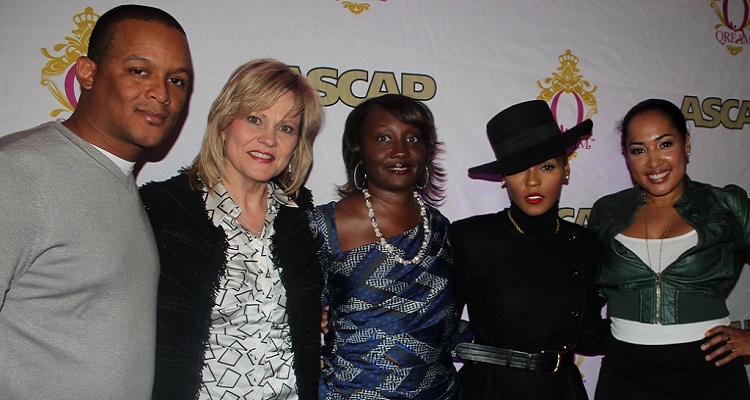 The Department of Justice filed an appeal that directly affects music publishers and song writers. Back in September, a BMI Rate-Court Judge ruled against the DOJ’s 100 percent licensing decision. In June, the DOJ had ruled that music publishers must use 100 percent licensing. Fractional licensing was ruled out. This allows rightsholders in songs with multiple songwriters could license the entire song to a user. Music publishers criticized the move, fearing that the decision by the Department of Justice would lead to reduced royalty rates. The BMI Rate-Court judge ruled that fractional licensing is permitted under BMI’s anti-trust consent decree.

The Department of Justice’s appeal will now be scrutinized by the U.S. Court of Appeals for the Second circuit, according to Billboard. In a statement, BMI president and CEO Mike O’Neill said,

“While we hoped the DOJ would accept Judge Stanton’s decision, we are not surprised it chose to file an appeal. It is unfortunate that the DOJ continues to fight for an interpretation of BMI’s consent decree that is at odds with hundreds of thousands of songwriters and composers, the country’s two largest performing rights organizations, numerous publishers and members of the music community, members of Congress, a U.S. Governor, the U.S. Copyright Office and, in Judge Stanton, a federal judge. We believe Judge Stanton’s decision is correct and look forward to defending our position in the Court of Appeals for the Second Circuit.”

“The Second Circuit’s ruling in this case will affect the rights of more than a million American songwriters and composers, thousands of whom have expressed strong opposition to the DOJ’s position, and we are hopeful the Court will affirm Judge Stanton’s decision. ASCAP looks forward to resolution of this matter as we continue to advocate for modernizing the consent decrees for today’s world.”