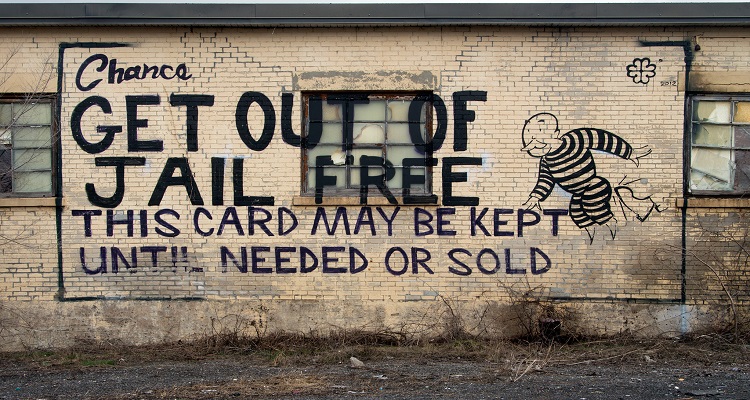 During a show in October, rapper Chief Keef announced his long-awaited return. At the same time, the Love Sosa rapper took the time to threaten people, namely other rappers.

Producer Ramsay Tha Great found out how serious Chief Keef’s threat was. Last week, Chief Keef, along with 5 Glo Gang members, violently robbed Ramsay at his home in LA. According to Ramsay, the Love Sosa rapper, armed with an AK-47, forced his way into Ramsay’s home. Then, Chief Keef and his Glo Gang associates mercilessly beat him. Chief Keef made off with $1,600, an iPhone, a ring, and a Rolex watch. He posted a picture on Instagram of the aftermath.

@chieffkeeffsossa now if I was a celebrity I wouldn’t come personally jump a person with you five friends and a Ak 47 that’s just dumb your famous ……… now I’m taking everything from you . U really just fucked up dude coming to my house with your phone in your pocket with the location on…….. yea I’m pressing charges on yo ass. You a fucking low life mf niggas out here tryna do positive shit and you still on some goofy Chicago shit . We’ll see u in court ⚖️?

Also Read:  Justin Bieber Asks Fans To Generate Fake Spotify Plays So He Can Get a #1 Song

“I ain’t do nothing”

Ramsay followed through on his threat, however. Yesterday afternoon, law enforcement officials obtained a search warrant and arrested the Chicago rapper in Tarzana, California. Officers took Keef and another individual into custody for questioning. DatWAV.com posted an image of the arrest.

“Why tf is Free Sosa trending!?That nigga out here committing armed robberies, home burglaries with AK’s and shit, and y’all want him out?FOH”

“It was a violent home invasion involving firearms being pointed at victims. The detectives did some really great follow up investigation. Witnesses came forward and identified who our suspects were. We knew who we were going after – we weren’t just shooting in the dark.”

As of writing, the rapper remains detained on $500,000 bail with no word yet of his release. Police have booked Chief Keef on robbery.