Nas: This Is What Life Was Like In 90s New York… 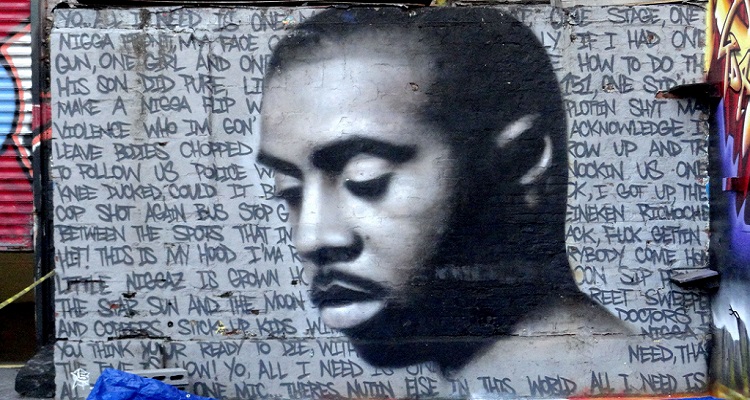 For three long, arduous years, Queens rapper Nas worked on getting his autobiographical TV drama produced.  The series was originally picked up several years ago by now-defunct Xbox Entertainment Studios.  After that, it looked like it was headed for the trash.

“I’m hands-on with everything, so this show is 100 percent authentic. Even if I don’t look cool in it, I just want it to be real and raw. I didn’t see this as a full autobiography at first. But I have so much that’s happened in my life already, there was no room for fantasy. I wanted it to be entertaining, but everything from my life seemed to be so strong. It’s all reality. There’s nothing from my life I didn’t want in there.”

Nas received good news on Tuesday as BET announced that they have green-lit the series.  Based in a turbulent New York during the early 1990s, the show was originally described as a comedy series dealing with music, family, and the trials and tribulations of the rap game.

The Queens rapper named the series Street Dreams after a single from his 1996 album, “It Was Written.”  The show will now detail Nas’ life in Queens.

Street Dreams will now show his rise from a kid “navigating the rough streets of Queensbridge” to an acclaimed rapper.

BET recently pulled in record ratings for the mini-series The New Edition Story.  Part 1 and Part 3 became the network’s highest-rated and most-watched telecast in the last 5 years. Deadline gave the ratings breakdown.