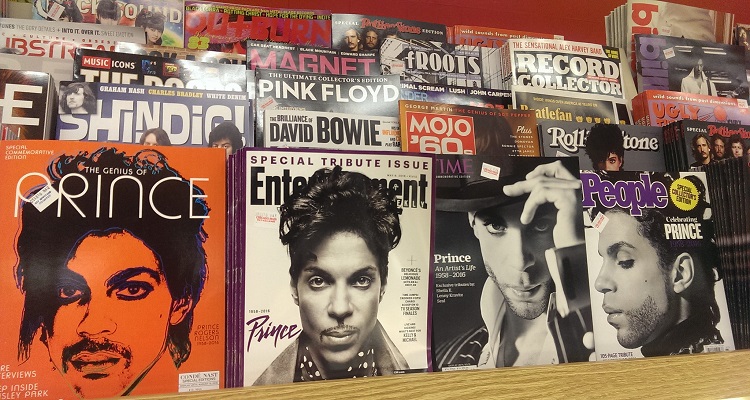 Fans can order the four 12” records from Piccadilly Records.

The announcement also comes as the late singer’s estate is locked in a bitter lawsuit against Jay Z’s Tidal streaming service and Roc Nation. According to Tidal, Prince signed an exclusive deal to stream his entire catalog on Jay Z’s service. The singer reportedly distrusted other major streaming services. The late singer’s estate, alongside NPG Records dispute this claim. They state that Jay Z reportedly failed to make a $750,000 payment to secure exclusive streaming rights.

The official announcement will take place on Sunday, just in time for the 59th Annual Grammy Awards. The festivities are rumored to include a tribute to the late artist. Bloomberg first reported in January that the late singer’s estate had worked tirelessly to have Prince’s catalog streamed on Spotify and Apple Music, among others.

Spotify will stream the entire Warner Bros. catalog on Sunday. You can see the list below: