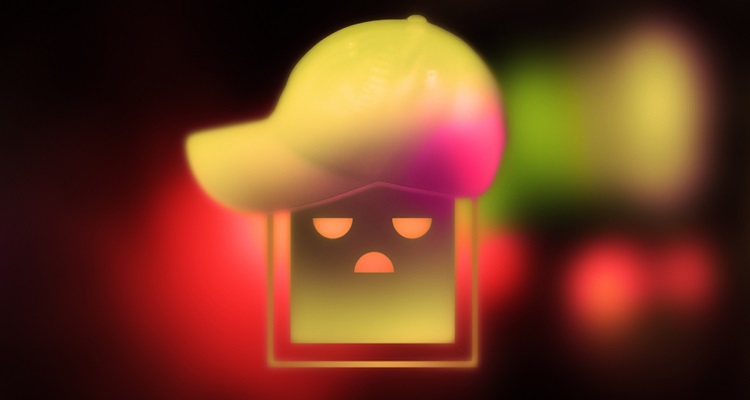 Variety reports that Submarine Entertainment and ByStorm Film are working together to develop an authorized documentary about Notorious B.I.G.

The documentary film will focus on Biggie Smalls’ music and on the impact of his work around the world.

Numerous documentaries have already tackled the late rapper’s life and impact. However, One More Chance will be the first to be made in collaboration with his estate.

The late rapper, born Christopher George Latore Wallace, died in 1997 in a drive-by shooting.  The rapper was 23.  Police have yet to solve the case.

“It brings so much joy to my heart that my son Christopher’s music has made such an impact on the music community and his stories have positively inspired so many young men and women over the years, and still influencing the youth all over the world today.”

The news of One More Chance comes several months after The Hollywood Reporter confirmed other B.I.G. related projects in the works. Last July, The Hollywood Reporter wrote that, based on the rapper’s Think B.I.G., TBS will produce a scripted comedy. Also, Johnny Depp will star as LAPD detective Russell Poole in the upcoming biopic, Labyrinth.

Brad Furman, who previously directed The Lincoln Lawyer, will helm the film.  Labyrinth is based on Randall Sullivan’s book, Labyrinth: A Detective Investigates the Murders of Tupac Shakur and Notorious B.I.G., the Implication of Death Row Records’ Suge Knight, and the Origins of the Los Angeles Police Scandal.