One of the Best Drummers of All Time Has Passed Away 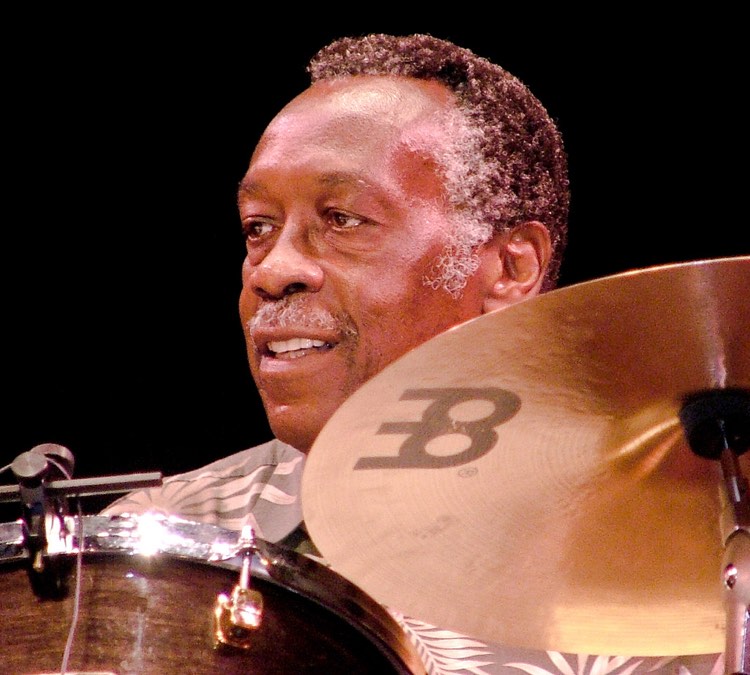 He was the ‘Funky Drummer’ in James Brown’s band, and one of the best drummers of all time.  And even if you don’t know Clyde Stubblefield by name, you probably know his most famous beat.

Musical history has a lot of forgotten heroes.  Clyde Stubblefield is one of them, though his drumming legacy is found in thousands of songs.

And in one, extremely-famous beat.

Over the weekend, the wife of Clyde Stubblefield announced that one of the best drummers of all time was dead.  Stubblefield died at 73 on Saturday after battling kidney-related issues for more than a decade.

Earlier, the drummer was sidelined with bladder cancer, an illness that essentially bankrupted him.  And got Prince involved (more on that later).

Clyde Stubblefield played on countless classics as part of James Brown’s band, starting in 1965.  Those ‘greatest hits’  include “Ain’t It Funky Now,” “Say It Loud – I’m Black and I’m Proud,” “Cold Sweat,” and “There Was a Time,” among a long list of others.

Across dozens of tracks with Brown, Stubblefield helped to create a funky drumming backdrop that influenced rhythm for decades to come.  But the biggest, most memorable song was “Funky Drummer,” essentially an outtake of riffs and jamming.  Late in that track (around the 5-minute mark), Stubblefield laid down one of the most-sampled drum loops in history.

Check it out. You’ll probably recognize it.

One beat.  Thousands of Songs.

The “Funky Drummer” sample spread far and wide.  Rolling Stone estimated that more than 1,000 tracks had directly used the sample.  But as music publishing and interested has exploded post-internet, it’s likely that number has been multiplied.

Actually, Stubblefield wasn’t the only drummer in Brown’s band.  But his rhythmic influence, combined with the rest of James Brown’s massive funk legacy, easily changed the course of music history.

Unfortunately, that didn’t quite pay the bills.  Sadly, Stubblefield received almost nothing from the endless sampling of his drum loop.  In fact, it’s unclear who was getting paid for all of that sampling, with Brown himself possibly getting shorted.

+ The Band That Invented the ‘Amen Break’ Finally Gets Paid

Sadly, the consequence of all of that was a struggling legend, though Prince stepped in to assist.  According to some estimates, the now-deceased Prince contributed $80,000 to Stubblefield’s health care.

Prince considered Clyde Stubblefield one of the best drummers in the world, and greatly influential.